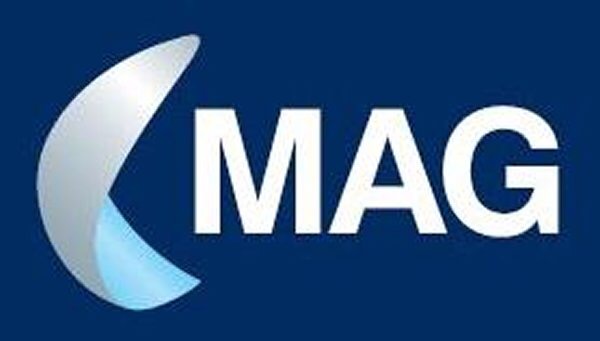 One advantage that the ten Greater Manchester councils have over others is that they own part of Manchester Airport and thus with the owner of Manchester, London Stansted, East Midlands and Bournemouth airports seeing its annual earnings rise by more than 17% to £283.6 million, it means that as shareholders they will be collecting a dividend.

£60m to be exact and Manchester council, being the biggest shareholder collects the biggest majority of that cash boost with £33m coming into the Albert Square coffers.

The other nine will get £3m each from the windfall.

Manchester Airports Group (MAG) cited “industry-leading increases” in both passenger numbers and commercial revenues in the year to March 31.The group’s airports handled 10.7% more passengers at 48.5 million over the previous 12 months and this was driven by record numbers at Manchester airport – up 7.2% to 22.3 million – and 16.1% growth at Stansted to 20.9 million.

Together, Stansted and Manchester’s growth exceeded that of Heathrow and Gatwick airports combined.
Chief executive Charlie Cornish, said: “Our airports have a vital role to play in the next 10-15 years as London expands eastwards, the Northern Powerhouse becomes a reality and runway capacity in the south-east becomes even scarcer.

“Following the Airports Commission’s submission of its final report, it is imperative that the focus of government and other stakeholders is on the practical steps needed to maximise the potential of existing airport capacity in the period before any new runway is completed.

“We continue to request that government and Network Rail apply greater efforts to improve the rail links into Stansted and Manchester, which together can accommodate an extra 50-60 million passengers a year.”
So far only Oldham Council have told us how they will be spending the money, allocating £1m to boost the educational chances for young people while using the rest, according to the words of their chief executive, to fund vital council services, including our recent investment in new street cleaners and environmental enforcement officers.

Tim Firth’s new British musical The Band, with the music of Take That, heads...