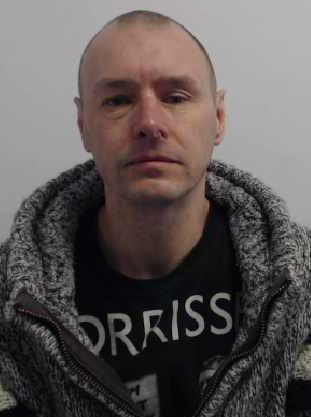 A man who sexually assaulted a woman at his home in Blackley has been jailed for two-and-a-half years.

A court heard how fifty three year old Robert Linegar and his wife had invited the woman over for a dinner party at the family home in Greetland Drive on 2 April last year.

After Linegar’s wife went to bed, the woman began to feel unwell and felt unable to move.

The next thing she remembered was Linegar starting to kiss and touch her before he sexually assaulted her.

The following day the woman, who is in her 40s, returned to the house in Blackley with a friend and confronted Linegar who was arrested a few days later.

Detective Constable Jackie Howe, from GMP’s City of Manchester Division, said: “Linegar targeted his victim when she was barely conscious and unable to defend herself.

“He seized his opportunity to subject her to a degrading and humiliating sexual assault which will live with her for the rest of her life.”

Linegar pleaded guilty to three charges of sexual assault at Manchester Crown Court, Crown Square. He was jailed for two-and-a-half years and ordered to sign the sex offenders register for 10 years.