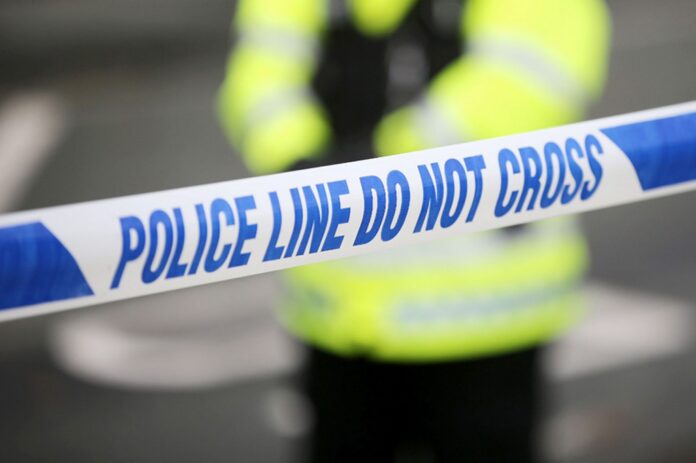 A seventy four year old woman has died after being hit by a van which failed to stop in Newton Heath this morning.

The incident occurred around 9.15 on Droylsden Road at the junction of Graver Lane

It is believed a driver and passenger from the Mercedes van made off from the scene and an investigation is on-going.

A 42-year-old man has been arrested in the Newton Heath area on suspicion of causing death by dangerous driving. He currently remains in police custody.

Sergeant Brian Orr, of GMP’s Serious Collision Investigation Unit, said: “This is a tragic incident where a woman has sadly lost her life and our thoughts remain with her family at this difficult time.

“An investigation is underway and I would ask any witnesses or anyone with information to get in touch with us.