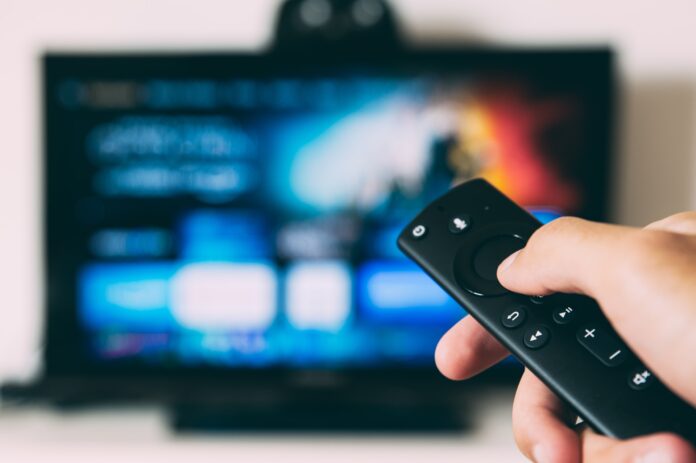 When starting, you may be confused by the many great TV shows. If you want to start watching the entertaining TV shows, you can start with the very best plays. There are TV shows that you must wait on Amazon Prime Video to keep yourself entertained.

Some shows may be restricted to a certain geographical area, which will limit the number of entertainment options you can watch and access. However, there is one way to get around this, and that is by using a VPN to watch your favorite shows from anywhere in the world. The amazon prime VPN can help you achieve this by changing your IP address, giving you access to blocked shows in other regions.

Moving on, here are the must-watch TV shows on Amazon Prime Video UK;

Vikings is a historical drama available on Amazon Prime, and it focuses on Ragnar Lothbrok (legendary Norse hero). Vikings tv show focuses on the rise of Ragnar from a farmer to a king with the support of his family. Vikings show on the last two seasons focuses on the sons of Ragnar. The Vikings series has interesting twists and is a show that you need to check out. If you love films that base their stories on history, then this is a good show. It has interesting drama; hence as a drama lover, you will enjoy the show.

The Boys show is an action fiction about superheroes. The Boys, however, is not your typical superhero movie as the superheroes depicted in the show are corrupt. The boys go on a heroic mission to expose the superheroes whose secrets are protected by a multi-dollar conglomerate. The show is satirical, and you must watch the show to look at the twists it provides. Fans of superhero fiction, thrillers, dark comedy, drama, and action fiction you will love The Boys

Upload is an interesting sci-fi. It is about a computer engineer who is uploaded into a digital afterlife after dying in a car accident. The show looks at what the afterlife entails. It follows the computer engineer even as he tries to maintain a relationship with the loving girlfriend.  Upload is for those people who love comedy. Fans of the Good Place show may find the series interesting and fun to watch as upload has some aspects of the Good Place Show.

Undone is a comedy-drama that is interesting to watch. The series takes off with the near-death of Alma. The animated series follows Alma as she develops a new relationship to find out the truth about her father’s death. The series is from the creator of the famous Bojack Horseman. It is a good thriller with its share of mystery and suspense. The series will be interesting for anyone who loves comedy shows. If you love adult animation, this should be the first show to watch.

Making the cut is a reality show for designers. Tim Gunn and Heidi Klum host 12 designers as they engage in competitions testing their design skills. The designers hope to secure a million dollars. The new show also tests the abilities of the designers to run businesses. The competitions are interesting and entertaining. The reality show can also educate you on the business of fashion. If you are interested in the business of fashion, the show should be on top of your list.

The list is not complete without a good sitcom. The office is funny and among the best ranked. The show follows the comical misadventures of office workers through the nine seasons. The office has an excellent choice of actors making it funny. Sitcom lovers will find the office exciting to watch and will provide a good laugh for you. 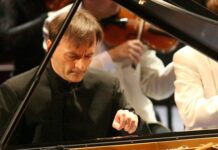 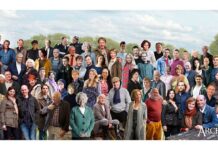 The Archers celebrates its 70th anniversary 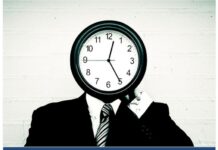 Just a Minute returns with an array of special guest presenters 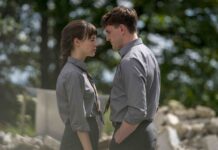 Normal People is the year’s most popular series on BBC iPlayer, which has broken 5 billion annual requests for the first time 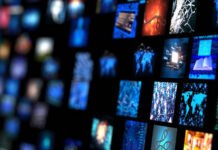 Ready yourselves as The Real Housewives of Cheshire is returning to our screens with...

The robots are coming