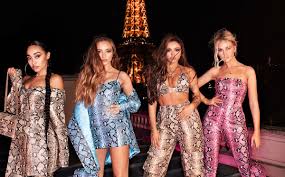 Shares in fast fashion chain boohoo have slumped by 12% on the stock market this morning, after it was accused of supporting ‘slavery’ conditions in Leicester.

The revelations in yesterday’s Sunday Times The Sunday Times saw an undercover reporter discovering that workers in Leicester making clothes destined for the fashion giant Boohoo are being paid as little as £3.50 an hour.

The Company has released a statement this morning saying

We are grateful to The Sunday Times for highlighting the conditions at Jaswal Fashions, which, if as observed and reported by the undercover reporter, are totally unacceptable and fall woefully short of any standards acceptable in any workplace…..

Our early investigations have revealed that Jaswal Fashions is not a declared supplier and is also no longer trading as a garment manufacturer. It therefore appears that a different company is using Jaswal’s former premises and we are currently trying to establish the identity of this company.