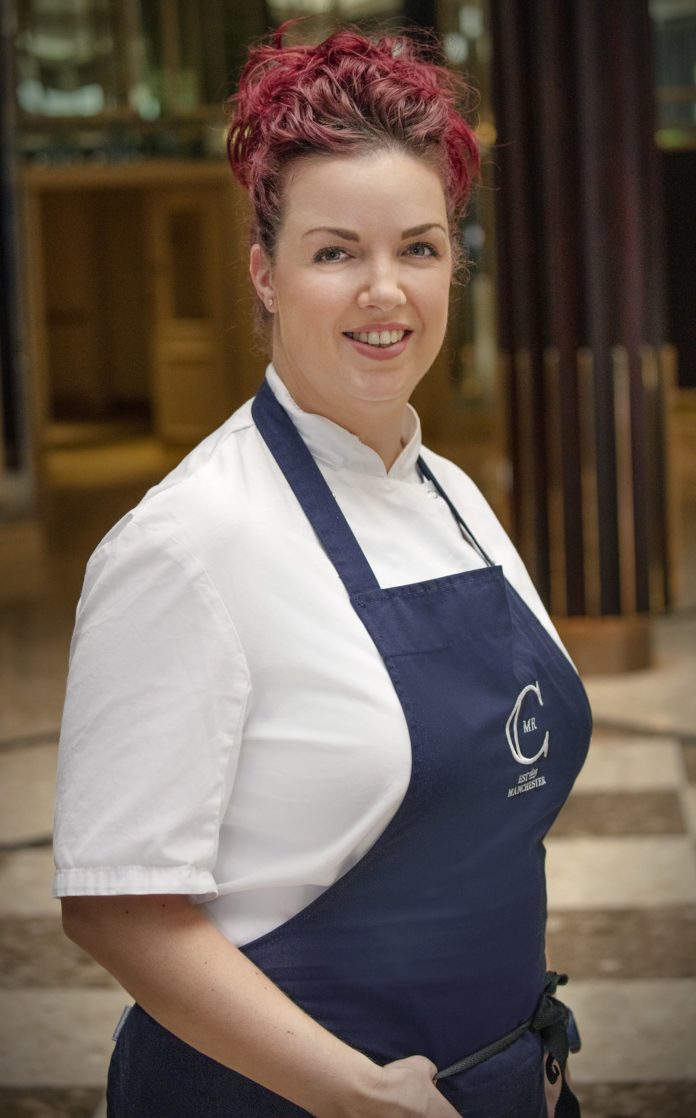 Mr Cooper’s, The Midland Hotel’s modern British Brasserie, has appointed Rebecca Richardson as its new head chef, with Richardson and her team focused on using the best of British produce to create new menus for the summer months.

Rebecca, who is from Longsight  comes to the two AA Rosette Mr Cooper’s from the Marriott Hotel & Country Club in Worsley. Her new a la carte menu launches this week and includes starters such as:

The mains offer a wide range of dishes, really utilising the restaurant’s in-house butcher, where the team prepare every cut of meat served in the restaurant. Dishes include:

Desserts provide the perfect mix of palate cleansers and sweet treats, including:

In addition to the a la carte menu, Rebecca has also created a pre-theatre set menu, with two courses for £16 or three for £20.

Rebecca said: “The Midland Hotel is such an iconic destination and I’ve always been a fan of Mr Cooper’s. When the opportunity presented itself, I jumped at the chance to join the team and have spent a lot of time working on these menus, ensuring they remain true to what Mr Cooper’s is all about, while offering customers the best in British produce and flavours. We’re really looking forward to launching these menus and building on them going forwards.”

Jens Hallman, General Manager at The Midland Hotel said: “I’ve known Rebecca for some time and have always been a fan of her food and creativity. I’m delighted with her appointment as head chef at Mr Cooper’s, and believe she will bring both flair and real quality to our menus and help to re-establish the restaurant within Manchester’s food and drink scene.”