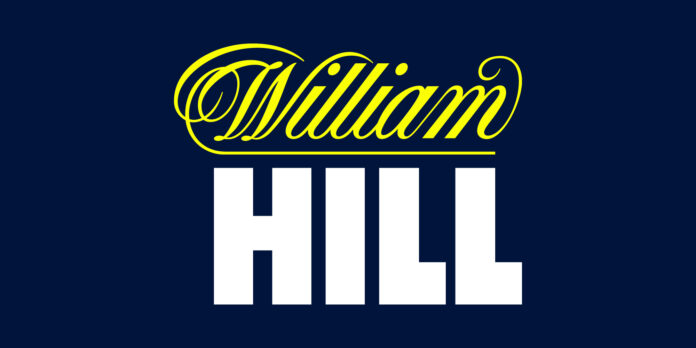 A lucky William Hill punter who bagged over a quarter of a million pounds from just £7 worth of horse racing bets is set to take his wife on holiday to New Zealand and possibly invest in a racehorse of his own.

Delighted with the big win, the 58-year-old father of two from Greater Manchester, said, “I had no idea they would be such big odds! I scanned through the racecards, picked out a few fancies and placed some fun multiples for the day.

I’ve always said that if I were to win big then I’d like to invest in a proper racehorse, so now’s my chance. I’d like a nice Jumps horse, maybe in training with Donald McCain as he’s quite local, and the next dream would be to win the Grand National!

My wife and I are also hoping to go to New Zealand and spend some time touring the country, a trip we’ve always spoken about doing.”

William Hill Spokesperson, Rupert Adams, commented, “It’s remarkable that he’s not managed to pick just one or two big odds winners, but four, including a 150/1 shot and a 66/1 shot. He said he didn’t pay much attention to the prices when placing the bet, which is probably a good thing as he might have been put off!

We’re delighted for him and the family. It sounds as though they’ll enjoy the money with a dream holiday to New Zealand, and maybe a racehorse of their own. Be lucky!”

Cocktails in the City returns