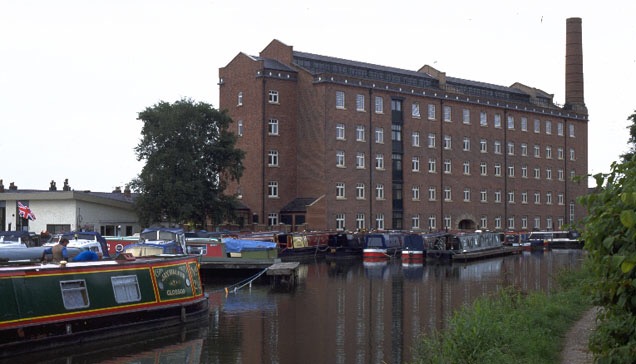 Work on a new canal project in Macclesfield, due to start in mid March is set to create much-needed visitor moorings for up to six boats.

Boaters cruising the Macclesfield Canal often struggle to find a suitable place to leave their boats close to Macclesfield town centre so a new 84-metre pontoon, fixed to the side of the canal bank, near the A6 Buxton Road Bridge will relieve the situation.

Funding for the £130,000 project has come partly from public donations and partly from the sale of derelict land opposite the new moorings to Adlington, a Cheshire development company, which has planning permission to build 47 ‘extra care’ apartments on the site.

David Baldacchino, waterway manager with the Trust, said: “Macclesfield is a great place to visit and boaters have said that they’d prefer to be able to moor close to the town centre. With the new moorings in place, it will be much easier for people to stay within walking distance of the town centre, and we expect that local businesses will benefit too.

“Constructing moorings at this point is not a simple job because the canal is too shallow for boats to moor up next to the bank. This means we need to construct a pontoon alongside the bank, adding to the complexity of the project.”

Ian Sprott, development surveyor with the Canal & River Trust, added: “This is a great win win for Macclesfield. The derelict garage site on Buxton Road has been an eyesore for several years. We worked with Adlington to obtain planning permission for an extra care apartment complex and we are delighted this is now going ahead. The new building will transform this site and the sale will bring some direct benefit in the local area with the creation of new moorings.”

The new moorings will be situated along the canal just below William Street, at the back of Puss Bank School, off Buxton Road. Work will be finished it is hoped by Easter.