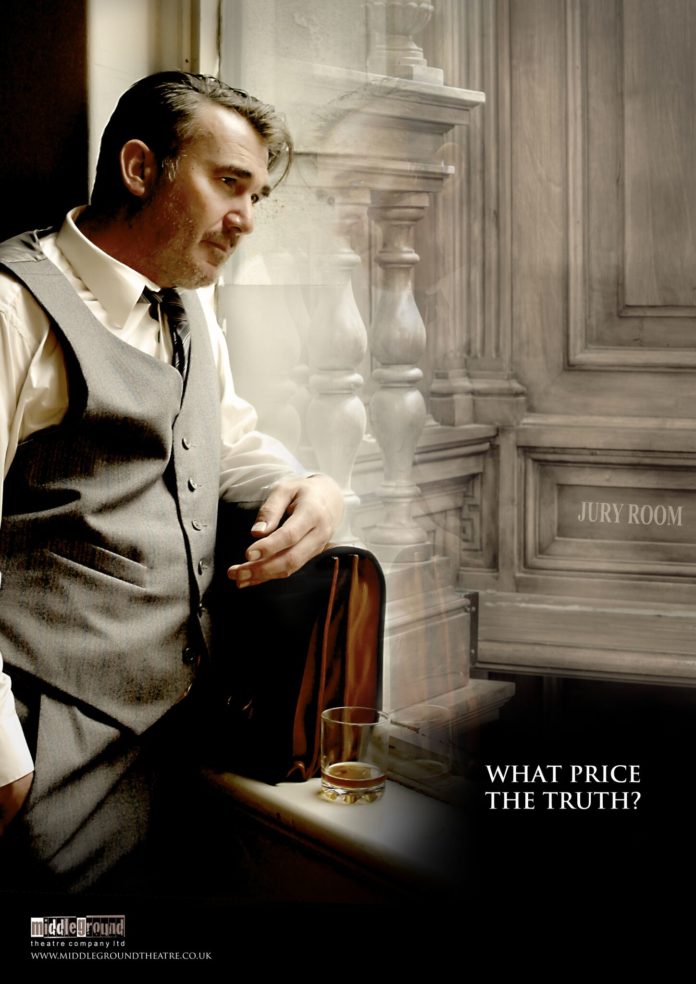 Based on Barry Reed’s 1980 novel, which also inspired the five time Oscar nominated Sidney Lumet film of the same name starring Paul Newman and James Mason, The Verdict follows Frank Galvin, a washed up veteran lawyer and an alcoholic. He is presented with one last chance to redeem himself when he is given an open-and-shut medical malpractice case that no one thinks he can win.

Up against the unforgiving medical establishment, he courageously refuses an out of court settlement, believing it is negligence that has condemned a young mother. Smelling a cover up, he instead takes the case and the entire legal system to court.

Ian Kelsey is known by millions for his regular roles in Blue Murder, Emmerdale, Casualty, Down To Earth, Where The Heart Is, Doctors and Coronation Street.  Denis Lill is best known for playing Alan Parry (father of Casandra) in Only Fools and Horses, as well as regular roles in The Royal, Rumpole Of The Bailey, The Regiment, Survivors and many more.