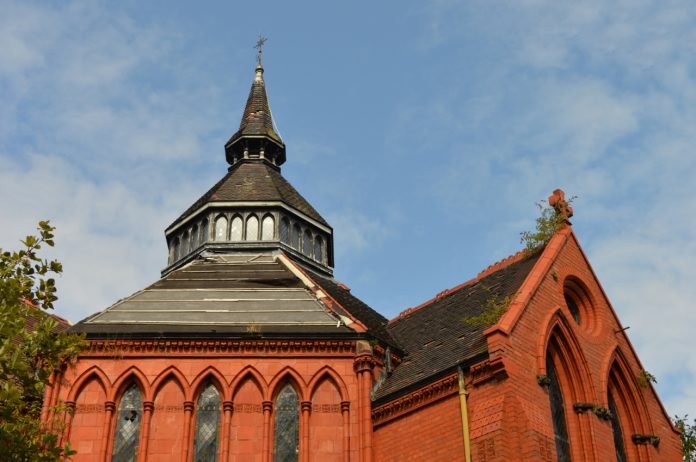 The Victorian Society has released their annual Top 10 Endangered Buildings List which recognises at-risk Victorian and Edwardian buildings and structures throughout England and Wales.

Now in its eleventh year, the list aims to expose the plight of these buildings in the hope that increased awareness and appreciation will help save them.

All of the buildings on this year’s list are Grade II or Grade II* listed, and yet have been neglected for so long that they have now reached a critical point of dereliction: only urgent action can prevent them from being lost forever. The buildings include a Victorian seaside winter gardens, a set of seven London gasholders, a Victorian jam factory and attached village, and a former orphanage that was at the centre of a 2006 terrorist scandal.

Griff Rhys Jones, President of the Victorian Society, said: “What a fascinating list we have this year. It just goes to show the ingenuity of Victorian and Edwardian architects; we have buildings made of brick, glass and steel for all manner of industrial, religious and community uses. These are pieces of the history of the Victorian era and its industrial, spiritual and cultural beliefs – incredible. And this makes their current sad and neglected state even harder to swallow. Every single building on this list is crying out for redevelopment and could make something truly wonderful for its community. Join us and help them.”

Christopher Costelloe, Director of the Victorian Society, said: “This is certainly one of the most interesting top 10 lists we have had for some time, particularly when you look at the range of buildings in terms of their architecture and original uses. We’re very grateful for the continued support from the general public who nominated many of the buildings for the list, and without whom we wouldn’t know what dire straits they are in. Each building tells its own story of neglect, but there’s no denying they all have fantastic potential to be regenerated and reused for the benefit of the community.”