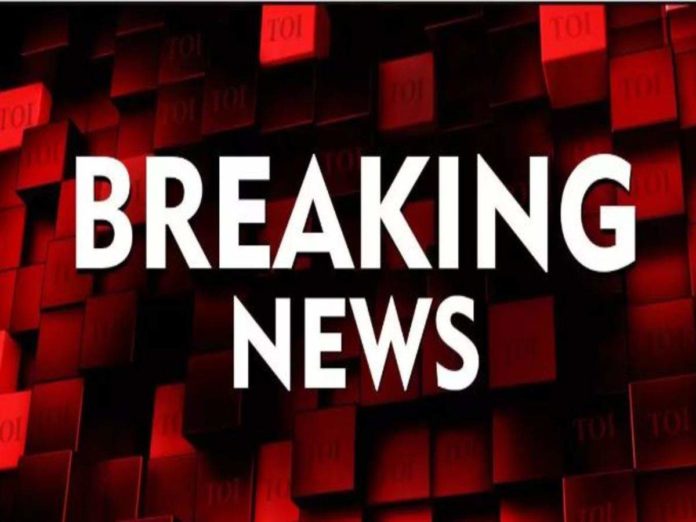 A woman who was seriously injured after being hit by a vehicle in Rochdale at the weekend has sadly died.

The woman was taken to hospital with serious injuries and despite best efforts from medical staff she sadly passed away yesterday .

A 26-year-old man was arrested at the scene on suspicion of causing serious injury by dangerous driving and has since been released under investigation.

Police want to hear from anyone who may have witnessed the incident or have dash cam footage.

Police Constable Neil Pennington said: “This is a terribly sad incident and our thoughts go out to the family of the victim who are being supported by our specialist officers at this difficult time.

“We are appealing for anyone who may have been around Yorkshire Street at the time and can recall seeing a blue Audi S4 travelling at speed to come forward with information.”