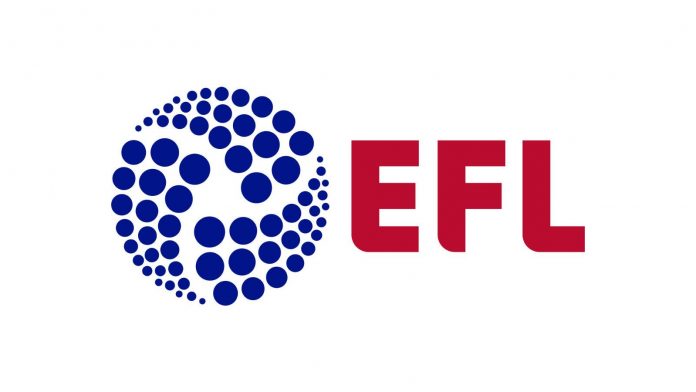 Wigan took a step closer to promotion to the Champoinship last night as Will Grigg’s late goal earnt the  Latics all three points against Oxford United and moves Paul Cook’s side three points clear of Blackburn Rovers.

Substitute Will Grigg earned Latics a vital win in dramatic fashion this evening as his 86th minute goal beat Oxford United and strengthened the club’s grip on top spot in Sky Bet League One.

Devante Cole, who had only been on the pitch over five minutes, raced away down the right and crossed into the path of Grigg to tap the ball home into an empty net.

Meanwhile at the bottom,relegation threatened Rochdale and Oldham shared the points in agoalless draw  at the Crown Oil Arena.

Joe Rafferty saw a penalty saved by Latics goalkeeper Johnny Placide in a first-half Dale dominated, before Calvin Andrew had a goal disallowed in the second period.

The draw keeps Rochdale just a point behind Oldham, with four games remaining.

Already relegated Bury were involved in six-goal thriller at Doncaster’s Keepmoat Stadium saw both sides have to settle for a point each.

Doncaster Rovers went twoup in the first-half thanks to Andy Butler and John Marquis. However, an own goal from Niall Mason just before half-time, and second-half goals from Jay O’Shea and George Miller saw the Shakers take the lead. The comeback appeared to be completed, but an Andy Boyle header left both sides with a point.

Solskjaer Admits the Need for a Reality Check at Manchester United