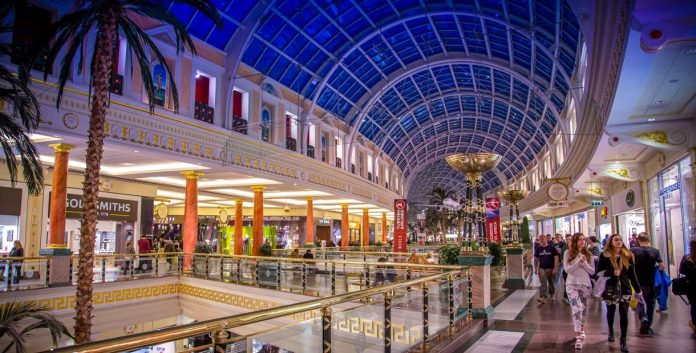 Shopping centre giant Hammerson has called off its £3.4bn mega-deal with Intu, citing the weakness of the current market.

The owner of the Birmingham Bull Ring and the Brent Cross shopping centre in North London had hoped to bring the Trafford Centre in its ownership in a deal that would have created the UK’s biggest property company, worth £21bn.

In a statement to the market this morning, the board of Hammerson said that the financial strength of retailers and other tenants in the UK has softened, noting administrations and stores closures.

“Whilst Hammerson has proven its portfolio is well positioned to weather the current environment, the equity market now perceives a heightened level of risk associated with the UK retail property sector as a whole,” they said.

“It is also apparent from extensive engagement with shareholders, in particular in recent weeks, that there is a wide range of views on the merits of the Intu acquisition. As a result, the board of Hammerson has concluded that the heightened risks associated with the Intu acquisition outweigh the long-term rewards that can be expected in comparison to other strategic options open to the company.” 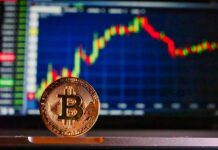 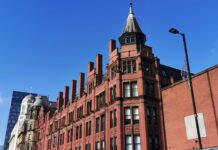