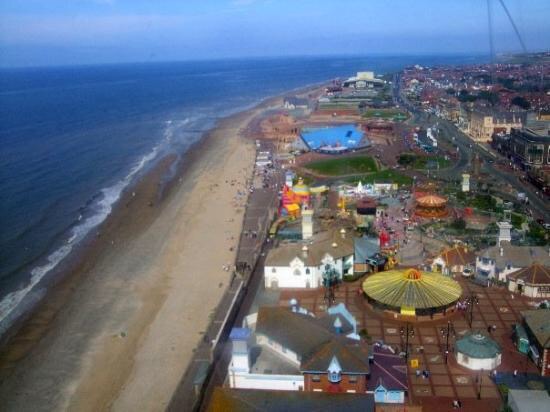 A 37 year old man from the Manchester area has been stabbed to death in the North Wales resort of Rhyl in the early hours of this morning.
Three other males are being treated in hospital for non-life threatening injuries.

The incident happened around 3.00am after police were called to an address in Prince Edward Avenue following reports of a violent disturbance.
Despite efforts by officers and paramedics at the scene, the man who had sustained stab wounds, was pronounced dead at Ysbyty Glan Clwyd a short while later.
Supt Sian Beck said; “This was a shocking incident in which a man has sadly died. Our thoughts are with the victim’s family at this extremely difficult time.

“I am appealing for anyone who may have information which could assist our investigation to come forward. I am particularly keen to hear from anyone who heard or witnessed a disturbance in Prince Edward Avenue at around 3am this morning.

Manchester chemists in the battle against the ‘legal highs’