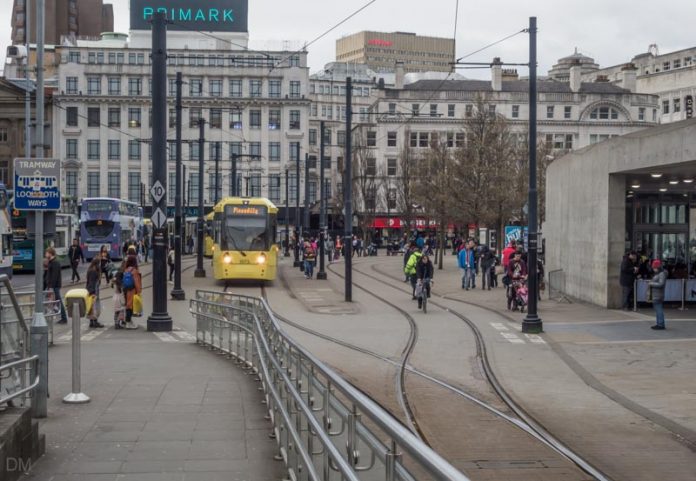 A man escaped serious injury despite being repeatedly stabbed in Piccadilly Gardens on Saturday afternoon.

The 32-year-old had been repeatedly stabbed and received multiple serious stab injuries.

He was treated in hospital for his injuries and has since been discharged.

A 24-year-old woman was arrested on suspicion of conspiracy to wound with intent and has been released under investigation.

A 40-year-old man has also been arrested on suspicion of assault and remains in custody for questioning.

Detective Inspector Mark Davis of City of Manchester Division said: “It beggars belief that a frenzied attack like this can happen in the middle of a busy shopping area on a Saturday afternoon.

“Given the nature of the assault it’s amazing the victim didn’t suffer even more serious injuries.

“I now want to hear from anyone who was in the vicinity when this happened. Violence like this would have not gone unnoticed by shoppers and passersby so I am confident there are witnesses out there. We believe the victim and attacker may be known to each other.

“So, if we haven’t spoken to you already, now if the time to pick up the phone and tell us what you saw.”

“I appeal for anyone with information that may help the investigation to please get in touch with GMP on 101 or anonymously via Crimestoppers on 0800 555 111.”