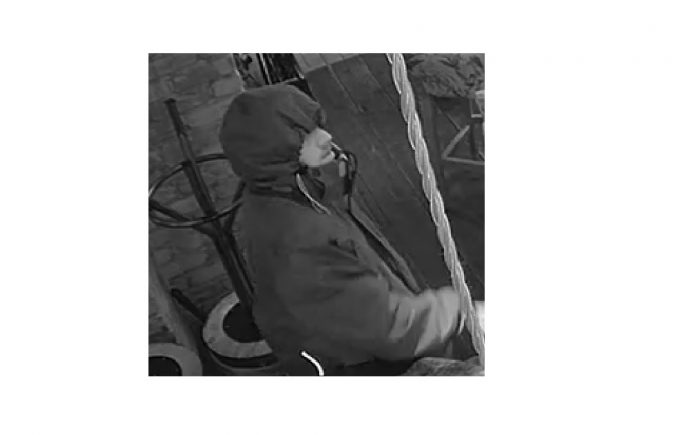 Police have just revealed that two armed thieves threatened staff during a robbery at the Botonist restaurant in Didsbury.

The robbery happened just before midnight last weekend at the restaurant on School Lane.

As the duo entered the premises, one of the thieves proceeded towards the restaurant’s office armed with a machete and demanded cash.

The second thief controlled the rest of the staff armed with a wheel nut wrench before both of them fled with a large quantity of cash in a red Citroen C3 in the direction of Kingsway.

The vehicle, which had been reported stolen the previous week in Didsbury, was later recovered on Sopwith Drive, Withington after being set on fire.

Fortunately, no-one was injured but one member of staff was checked over by paramedics for shock.

Police have released CCTV images in the hope that someone might have information about the men pictured.

Detective Constable Steve Lowton, of GMP’s City of Manchester Team, said: “This was a shocking attack, which has left the employees extremely shaken as the violent men showed no regard for them.

“I understand this will cause concern in the community and because of this officers will be patrolling in the area. Please feel free to approach them with any concerns you may have.

”If you recognise the men in the pictures, or have any information about them, then please get in touch.

“Similarly, I would urge anyone that was in the area at the time of the attack and thinks they might have seen something that could help our investigation to please contact police.”

Anyone with information should call police on 101, quoting incident number 21 of Monday 2 October 2017, or the independent charity Crimestoppers, anonymously on 0800 555 111.