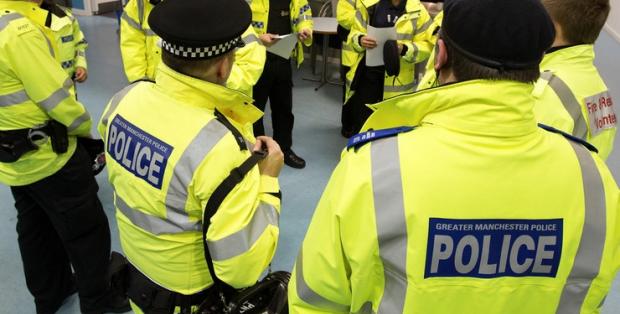 Police are searching for a man after an attempted murder in Pendleton last night after a shooting last night.

A man was shot outside a house on Benedict Close around 9.00pm

The shooter is described as of large build, wearing all black and a balaclava and is believed to have left the cul-de-sac on foot shortly after the incident.

The victim, a man aged 29 ,received surgery overnight after being admitted for injuries to his chest, knee and wrist. While he’ll be in hospital for some time, it’s not thought that his injuries are life-threatening.

Policw recovered a single shotgun cartridge and have carried out searches in the area.

Those who were witness to the incident or anyone who saw something suspicious are encouraged to come forward.

Supt Howard Millington of GMP’s Salford Borough, said: “When something like this happens, in our towns, near our homes, it’s understandably frightening for everyone.

“This is clearly an attempt on this young man’s life and we need people who know anything about this to call us as soon as possible.

“There’s ongoing work with our partners across Salford to tackle serious crime and pursue those who not only create fear on our streets but those who cause harm and attempt to rip apart communities.

“While we believe this is a targeted attack, with no wider ongoing threat, there will be uniformed officers in the area in the coming days so, should you have any information to pass on or any concerns, please feel free to approach them.”

Reports of a man carrying out indecent behaviour in Bury woods