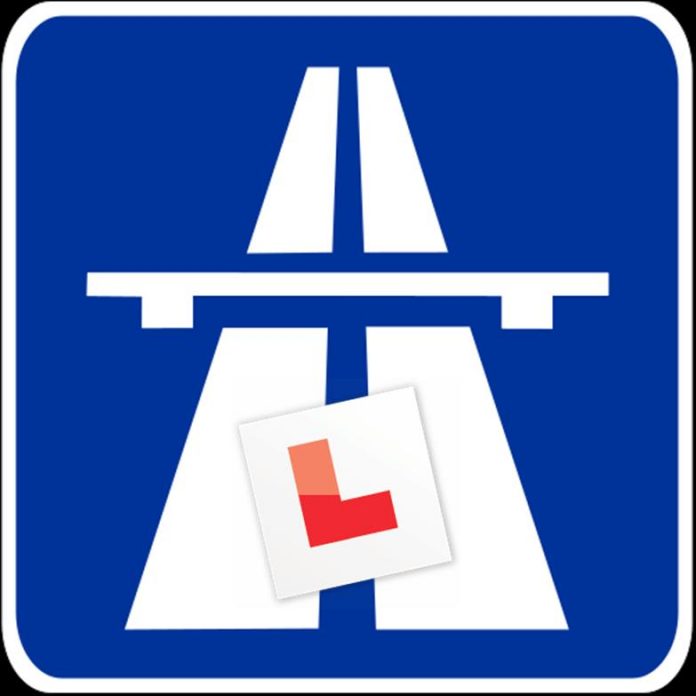 Learner drivers will be allowed on motorways from next year, the government has announced today.

They will be allowed on motorways with an approved driving instructor in a dual control car. This will provide a broader range of real life experiences and better prepare learners for independent driving when they pass their test says the government.

Learners though driving with a full license holder in the passenger seat will not be allowed on and neither for the moment will the driving test incorporate motorway driving.

Transport Secretary Chris Grayling said of the move that the UK has some of safest roads in the world and we want to make them even safer.

“Younger drivers are up to 7 times more likely to be killed or seriously injured compared with drivers over twenty-five and lack of experience is an important factor.” adding:

Allowing learners to drive on motorways in a supportive environment will help them develop a practical understanding of how to use motorways safely before driving independently.

“While motorways are statistically our safest roads, it can be daunting using them for the first time after passing the driving test. Giving learners the option to gain valuable experience on our fastest and busiest roads should further improve safety and enhance the confidence of new drivers.”