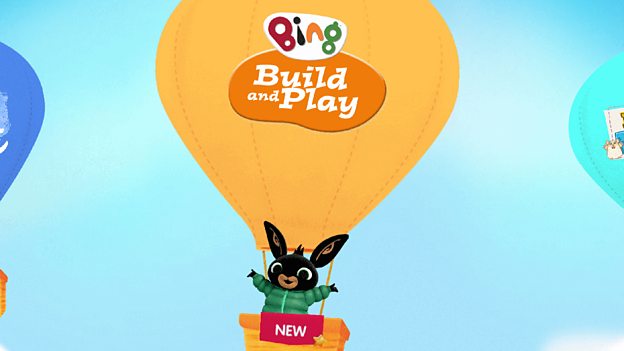 Fans of CBeebies Playtime Island will be able to add a whole host of new games and personalise their very own island with the app’s latest update.

The update will be available on Google Play and the Apple App Store from today and on Amazon Appstore within the next week.

Three fun new games will be included in this update, including My Swashbuckle Adventure, My Pet And Me: My Pet Friends and Bing: Build And Play alongside existing fan favourites Go Jetters, Topsy And Tim and the Furchester gang.

Once the app has updated, the island will be ready for players to customise their island by adding their favourite CBeebies games, which they can play wherever and whenever they want. Players can add games by tapping on any of the plus buttons dotted around the island. Tapping on a plus button will take the player up into the clouds where they can choose from a great selection of games that are flying around in hot air balloons. Once a game is selected the app will build a house for the game on the players’ personalised island.

The app will be regularly updated with more hot air balloons containing new games that can be added to Playtime Island. Game houses can be added or removed from the island at any time so players can try out brand new games as and when they want.

The app launched last September and was designed by kids for kids. This process of co-creation has continued with this latest update. CBeebies recently ran a competition to design the Go Jetters house in Playtime Island and the new houses for the three new games are based on fans’ designs.

Kay Benbow, Controller of CBeebies, says: “Since its launch last year the CBeebies Playtime Island app has put our little users at its heart and this update is no exception. The exciting new games now available on the app will be sure to keep little ones entertained over the summer and the brilliant new features also give them a greater range of choice within one safe landscape.”

Could Salford produce another Shelagh Delaney?