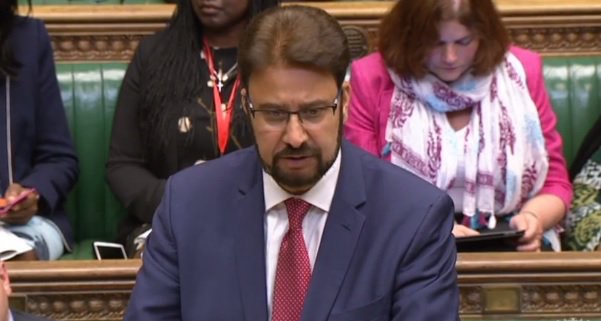 The Labour leader has given jobs to 20 MPs, including a number that have been openly critical of his leadership.

Among those to be brought back into the fold are former Shadow Young People Secretary Gloria de Piero, who was the second MP to resign from the shadow cabinet last June citing concerns about Mr Corbyn’s leadership.

Jeremy  Corbyn, said:
“I’m delighted to be filling Labour’s shadow front bench with a wealth of talent. Our new shadow ministers will bolster the excellent work of Labour’s shadow cabinet and departmental teams.
“These appointments are further evidence that Labour is not just the opposition – we are the government in waiting.”

A celebration of Street Literature at Chetham’s Library