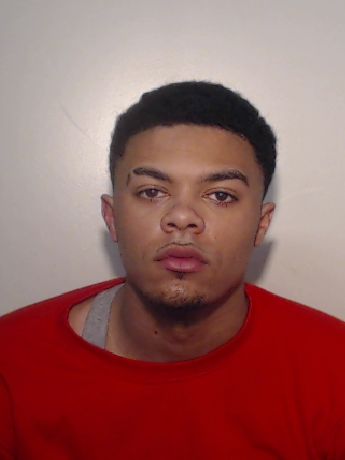 A Manchester man is wanted in connection with a serious assault in Old Trafford at the weekend where three men were stabbed.

Police are actively searching for eighteen year old Myles Moore who was last known to be living in Rusholme.

He is wanted after staff at a shop on Upper Chorlton Road were assaulted in the early hours of Sunday morning.

Three men who were working in the shop were cut with a knife. One of the men was taken to hospital with serious injuries.

Detective Constable Sonia Johnston of GMP’s Trafford Team said: “We have been carrying out extensive searches and warrants to locate Moore and we will not stop until we find him.

“If you recognise him, have seen him around, or have any information about his whereabouts, then I would urge you to call police immediately on 0161 856 7743.

Police hunts three thugs who attacked a man leaving him for dead at a...