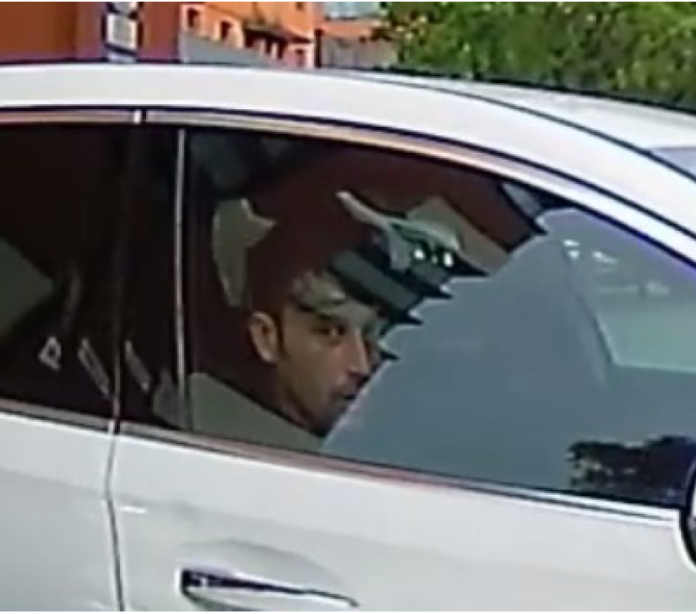 Five cars have been stolen from dealerships in Ardwick and Ancoats this week and Police have released an image of a man they want to speak to in connection with the incidents.

Thieves broke into a Nissan dealership on Chancellor Lane, Ardwick in the early hours of Thursday morning, vehicles were stolen and 50 sets of car keys.

Around an hour later at four people broke into a dealership office in Ancoats, Manchester.

The suspects took 33 sets of keys from the office safe before they drove off with three lavish Mercedes vehicles worth in excess of £130,000.

Police are investigating whether the burglaries are linked.

All three Mercedes vehicles have been found by police and will be examined by specialist officers. Police are still searching for the stolen Nissan vehicles.

Detective Inspector Stephen Wiggins of GMP’s City of Manchester district said: “We now have a team of detectives working to piece together the circumstances surrounding these crimes and we are also working closely with the management of the companies.”

“If you saw any vehicles or anyone acting suspiciously in Ardwick or Ancoats between 1am – 2am on Thursday 27 August 2019, please get in touch with us as soon as possible”