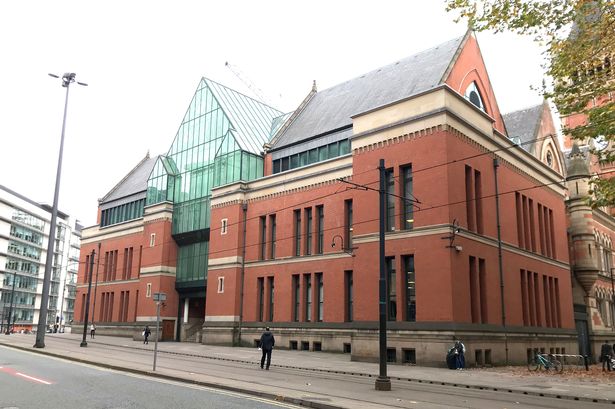 A man has been charged after a woman and her daughter were robbed whilst laying flowers on the grave of a relative in Oldham.

Mark Cavanaugh aged 28 of Vulcan Street, Oldham has been charged with two counts of attempted robbery and possession of a bladed article in a public place.

He was remanded in custody and will next appear at Minshull Street Crown Court on 16 September.

A man armed with a knife approached a woman in her 60s and her daughter and threatened them before attempting to steal a set of car keys and handbag.

“Homeless hero” of Arena attack is jailed for theft and fraud