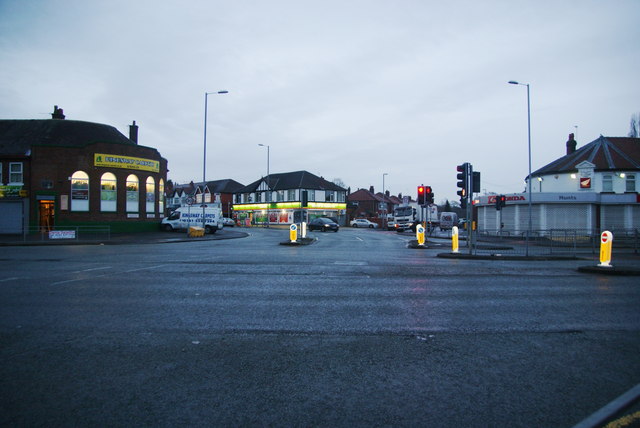 Police are appealing for information after a man received gunshot injuries to his leg in Burnage yesterday evening.

The 25-year-old man walked in to a takeaway on Kingsway with a gunshot wound to his leg and told witnesses that he had been shot.

Police were called and the man was taken to hospital where he remains for treatment. His injuries are not believed to be life threatening.

A potential scene has been located on Rosevale Avenue and that scene will now be subject to forensic examination.

“This incident is of serious concern to us and I know it will cause some alarm to residents given that it is believed to have happened on a quiet street, however I would like to assure everybody that we have a team of officers working through enquiries as we speak.

“Thankfully the injuries of the man are not believed to be life threatening but it could quite easily have been the opposite.

“Local residents may notice an increase in police presence this morning as we conduct our enquiries and I would urge anyone with concerns to approach one of these officers to discuss them.

“We know that Burnage is a very tight knit community so it is possible that somebody may hold key information about those responsible. I would ask that anyone who thinks they may know something that could help to please come forward and contact police.”