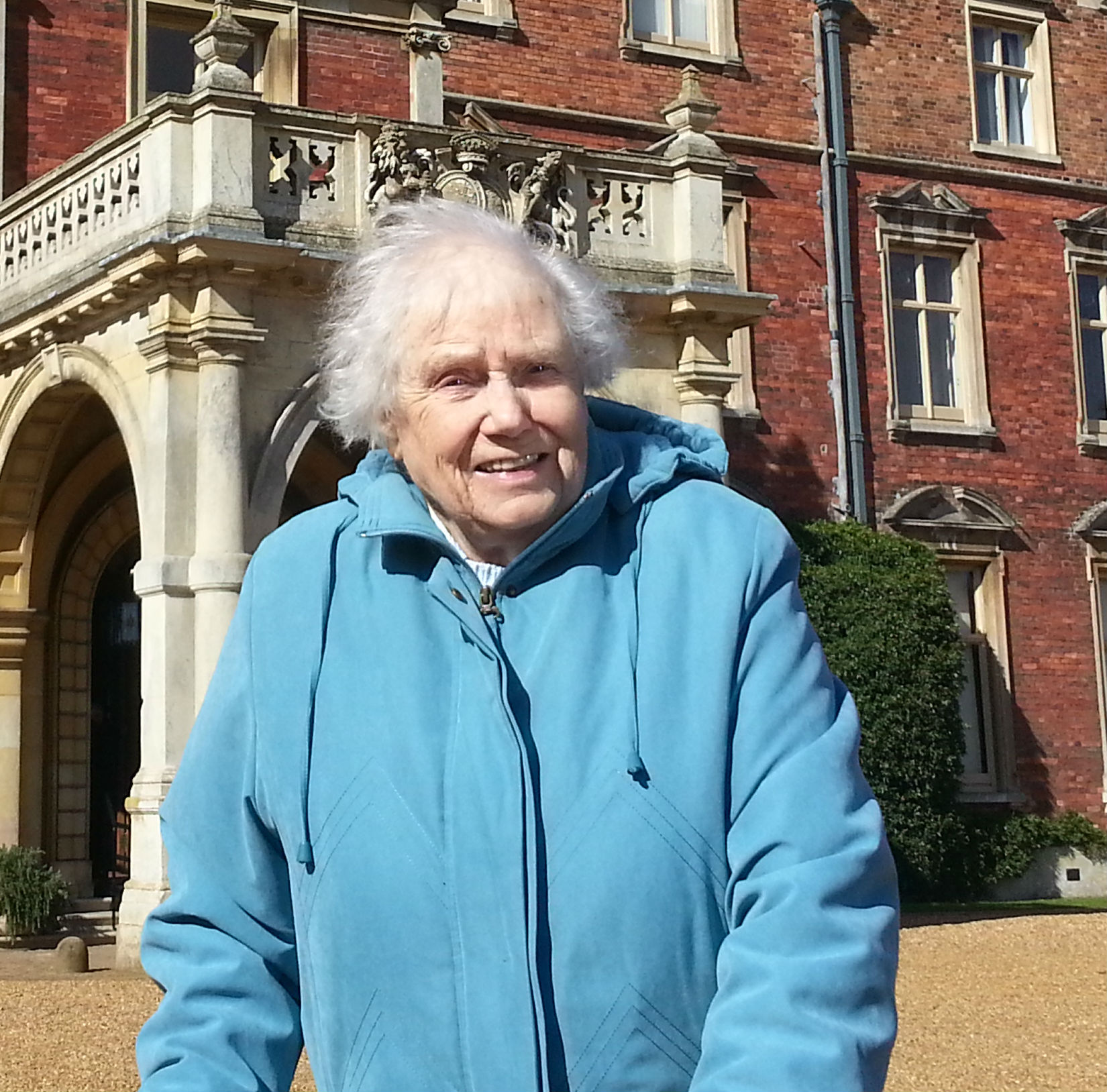 The family of a woman who died following a collision with a car in Stockport has paid tribute to her.

91 year old Joan Pimblett was hit by a black Nissan Navara while crossing  Heaton Moor Road, towards the junction with Gladstone Grove.

Joan Pimblett, was taken to hospital where she sadly died on Monday 30 January 2017.

A tribute from Joan’s family said: “Joan, a sister, mother, grandmother and great grandmother was born in Liverpool and moved to the area in the early 1950s.

“She was well known to many who lived and grew up in the area and some will recall her as a former dinner lady at Didsbury Road School.

“As an active pensioner, she was a long-standing member of the local U3A with interests in music appreciation, sewing, architecture and its film club.

“She was an independent and active pensioner with many friends and was frequently seen in the local shops, cafés and restaurants.

“Despite her age, she continued to travel, having family both in the UK and across the globe.

“She will be sadly missed by both family and friends, tragically taken before her time. Funeral details have yet to be announced.”

Police are continuing to appeal for witnesses and for anyone with dash-cam to come forward.

Anyone with any information should call the Serious Collision Investigation Unit on 0161 856 4741 quoting incident number 667 of 27 January 2017.

Call on Government to bolster bereavement support in the workplace