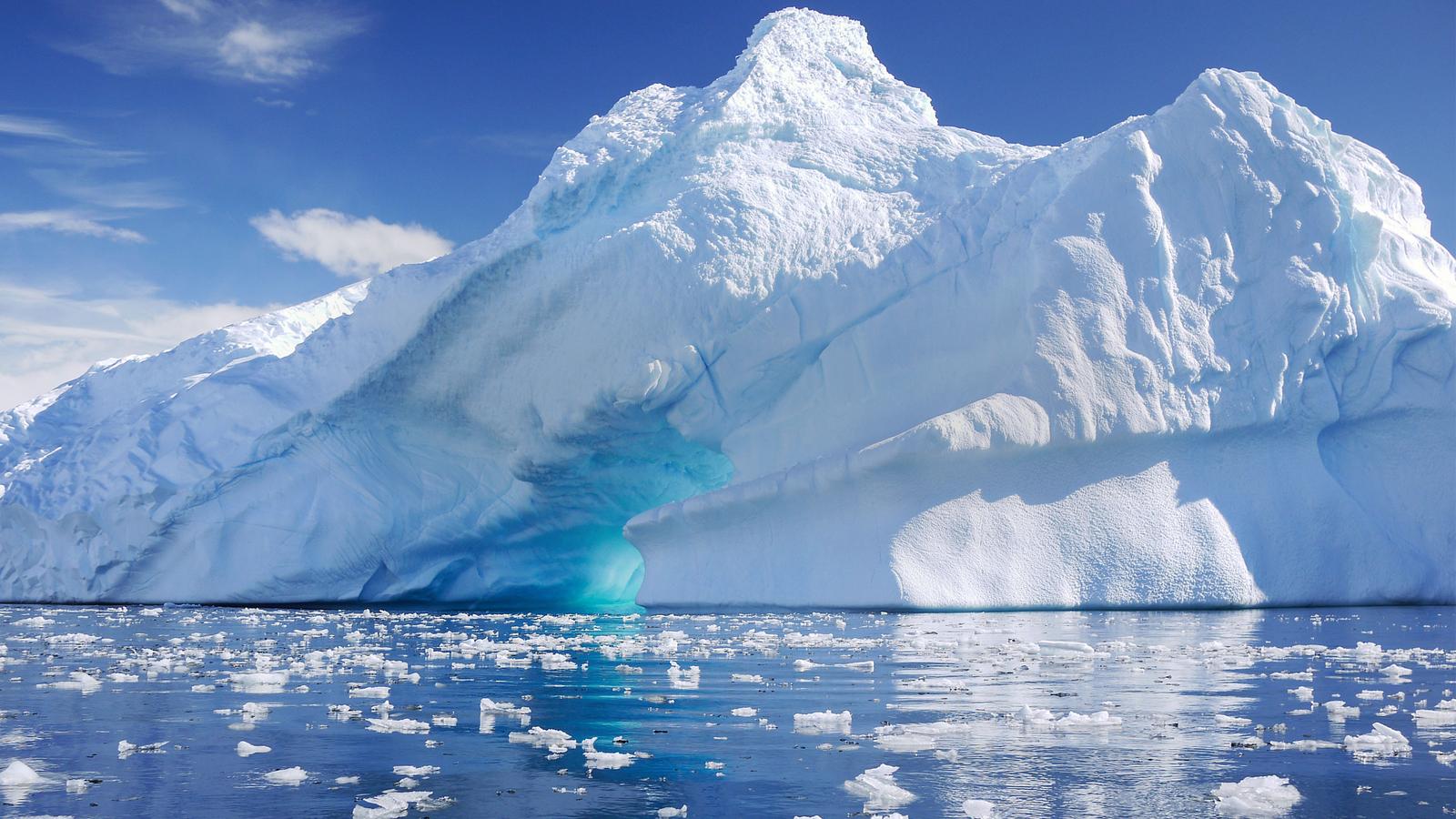 University of Manchester scientists are preparing for the first ever UK-led meteorite hunting expedition to Antarctica, where they will seek out the ‘lost’ meteorites of the icy continent, which could provide clues to planetary creation.

Meteorites provide invaluable information about the Solar System’s formation. In particular, iron meteorites, which are formed from the cores of planetesimals (small planets that were later destroyed by further planetary impacts), provide researchers with knowledge of how planets are created.

The most fruitful regions on Earth for collecting meteorites are in Antarctica, where dark-coloured non-metallic meteorites show up clearly against the white background of the ice. However, iron-based meteorites are significantly under-represented from such collection missions, as compared with meteorite finds over the rest of the globe.

A University of Manchester research team, led by the applied mathematician Dr Geoffrey Evatt, believes the missing iron meteorites may lay as a sparsely distributed layer, just a few centimetres beneath surface of the ice.

They hypothesise that the meteorites are missing as a result of the Sun’s rays penetrating the clear ice and warming the iron-rich rocks more than non-metallic ones. Such warming melts the ice surrounding these meteorites, causing them to sink, and become permanently trapped just below the surface.

A potential hidden layer of meteorites below the ice surface of AntarcticaA recently awarded research grant from the Leverhulme Trust will enable the team to develop the novel technology that will enable them to locate the subsurface meteorites.

The technology will likely be based upon metal-detection engineering, in which The University of Manchester has particular research strength such as in optimising airport security scanning, landmine removal, recycling, and non-destructive testing.

The technology will be used in Antarctica to form the first ever UK-led Antarctic meteorite collection mission.

The main expedition is likely to take place in early 2020 with a preliminary visit to Antarctica taking place in 2019. It will see the team search unexplored regions of inland Antarctica with logistical and operational support provided by British Antarctic Survey (BAS). A small-scale test mission will take place on the Arctic island of Svalbard as early as 2018.

Dr Evatt says: “We now have the opportunity to commence on a truly exciting scientific adventure. If successful, our expeditions will help scientists to decode the origins of the Solar System and cement the UK as a leader in meteoritics and planetary science.”

The team will work at three sites on the Antarctic continent, transported by one of BAS’s specialised aircraft, hundreds of kilometres from the nearest research stations. Once there, they will have to contend with freezing temperatures, gale force winds and mountainous terrain.

Dr Evatt adds: “The whole notion of a layer of missing meteorites in Antarctica came out of blue-sky discussions at an interdisciplinary workshop, between a group of applied mathematicians and glaciologists, back in 2012. Having subsequently turned those initial ideas into firm scientific reasoning, we now have the opportunity to put our mathematical hypothesis to the most extreme of tests!”