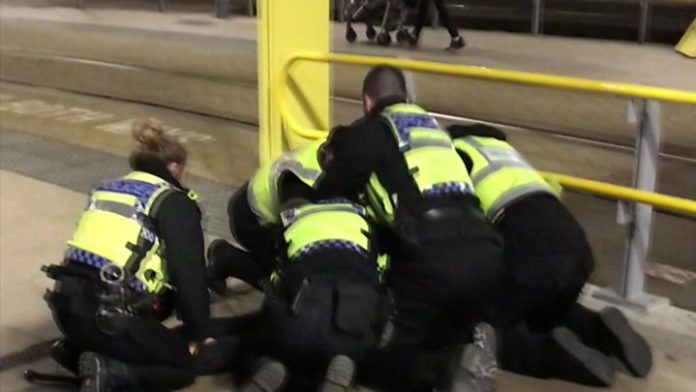 A man has appeared in court this morning charged with  stabbing three people  at Victoria Station on New Year’s Eve last year.

Mahdi Mohamud, 25, from Cheetham Hill, a Dutch national appeared by video link at Westminster magistrates court and was charged with three counts of attempted murder and a terror offence.

He did not enter any pleas and was remanded to appear at Oxford Crown Court on the 21st June .

The terror offence relates to the possession of a document useful to a person committing or preparing an act of terrorism.

The couple in their 50s suffered serious  injuries when they were stabbed multiple times at Victoria station around 7.00pm on New Year’s Eve.A British Transport Police officer was also injured in the attack.

An Oldham man who broke a woman’s jaw has been jailed for 10 years.

Women thrown out of a car in Salford