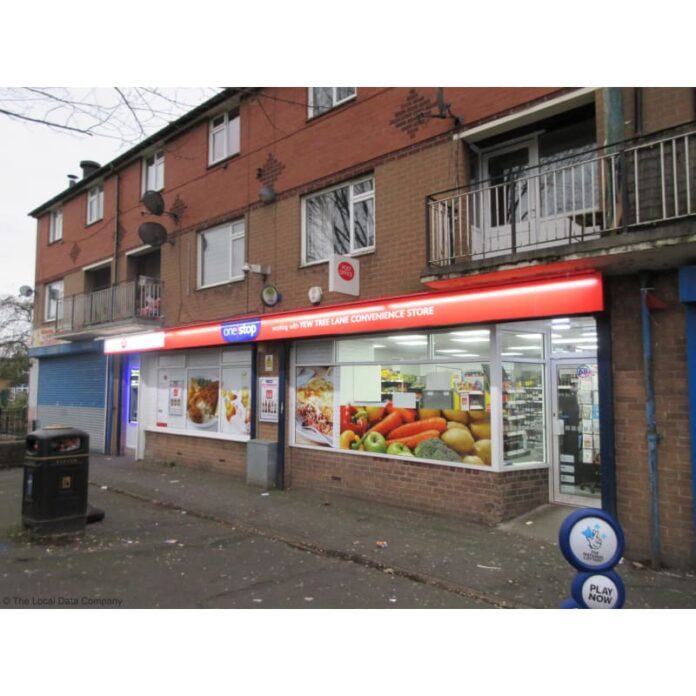 Police are searching for two males armed with a knife who entered the One Stop store on King Street in Dukinfield and threatened  two staff members yesterday evening.

They stole a quantity of cash and tobacco before leaving in a black BMW 1 series, towards the direction of Hyde.

The members of staff were not injured in the incident.The offenders are described as white and both around 5ft 10ins tall.

The second male was described as wearing black tracksuit bottoms, a grey and navy hooded top, a black face mask, black gloves and was carrying a black drawstring bag.

“This was a shocking and brazen incident during daylight hours which has understandably left two innocent members of staff distraught. Luckily on this occasion nobody was injured, however the consequences could have been a lot worse.

“This was a cowardly attack on a shop on a main road and we know that there will have been many people passing around this time. We would ask that if you saw anything suspicious or have any Dash Cam footage that may have captured the offenders as they escaped, that you get in touch with us”.

No arrests have been made as yet, however detectives are actively pursuing a number of lines of enquiry.