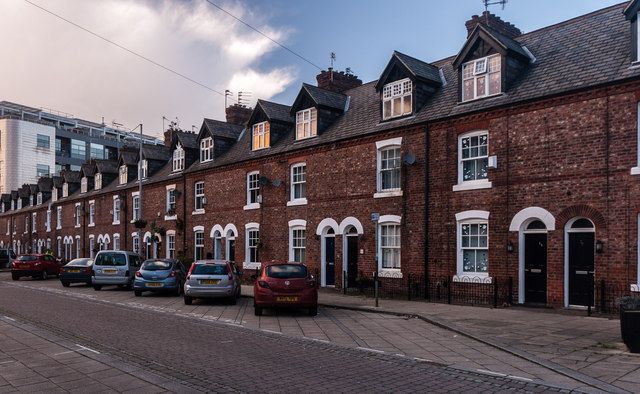 Greater Manchester Police are appealing for witnesses after a a 20 year old women was raped in Ancoats in the early hours of Sunday morning.

The woman was walking back from ‘Guilty’ nightclub on Stevenson Square when she was raped on George Leigh Street around 3.40am

The woman then told a person who was nearby what had happened, at which point police were called.

The offender is described as a white man, in his mid-twenties, between 5ft8in to 5ft9in tall of a medium build.

He had short blonde hair that was brushed to the side and he was wearing baggy trousers with a dark coloured anorak coat.

Detective Inspector Zed Ali of GMP’s City of Manchester team, said: “No one should have to go through what this young woman has experienced at the hands of this man.

“She is now being looked after by specially trained officers who can provide support and advice for her.

“If you were making your way home at this time, or saw anyone acting suspiciously in the area between 3am and 3.40am, please get in touch with police.”

Two jailed after solicitors fleeced of nearly half a million pounds