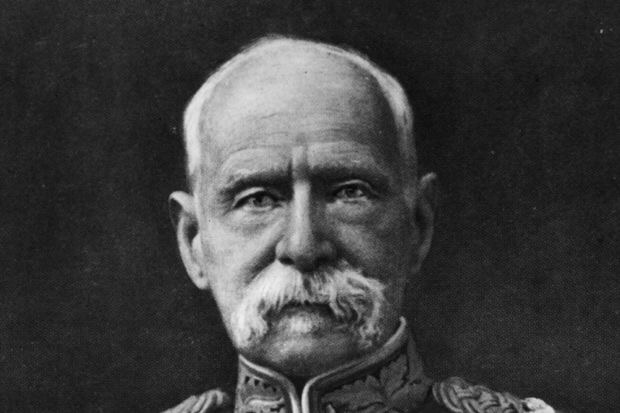 Fourteen hundred enlistment tickets had now been issued to men eager to join the fifth battalion.

The death was announced of Lord Roberts in St Omer, France. Field Marshal Frederick Sleigh Roberts, 1st Earl Roberts of Kandahar, Pretoria and Waterford, won the Victoria Cross at Khudagani during the Indian Mutiny, fought in the second Afghan war and commanded British forces in South Africa during the Boer War.

He had been in France visiting Indian troops of whom he was Colonel-in-Chief. and died of pneumonia at the age of eighty two at the headquarters of Sir John French, commander of the British Expeditionary Force.

Normal life continued. It was red letter day at Lewis’ in Market Street, with Wednesday morning bargains for those who shop early.

The Royal Infirmary Committee met to discuss what to do with the site in Piccadilly Gardens, and consequently remove a Manchester eye sore.

The committee were told that the project for erecting an art gallery and library had been held in abeyance pending the decision of the council with respect to building a municiple exchange on the site.

Forty one prisoners were up before the Manchester assizes that morning, two charged with murder, two of burglary, and one of bigamy as well as shootings, grievous bodily harm, concealment of birth and housebreaking.