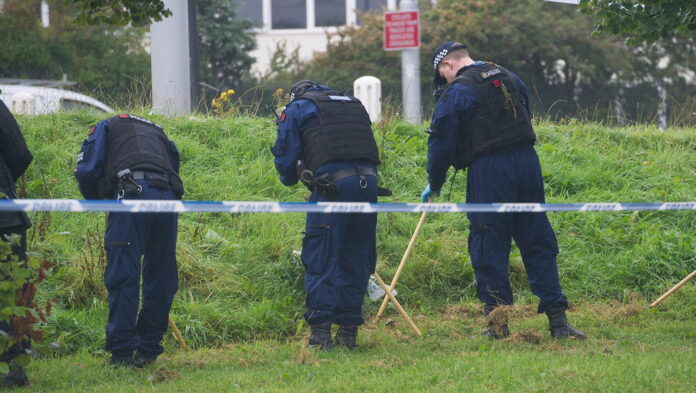 Nineteen year old Tony Robertson of Atlow Drive, Wythenshawe has been charged with murder and threatening another in a public place with a bladed article and has been remanded in custody to appear before Manchester and Salford Magistrates Court on Monday 28 September

45 year old Lee was attacked having just got out of a van on Royal Oak Road on Tuesday afternoon and was walking along the road when a group of men started shouting at him.

One of the men ran to the victim and stabbed him multiple times. The group of men then ran away.