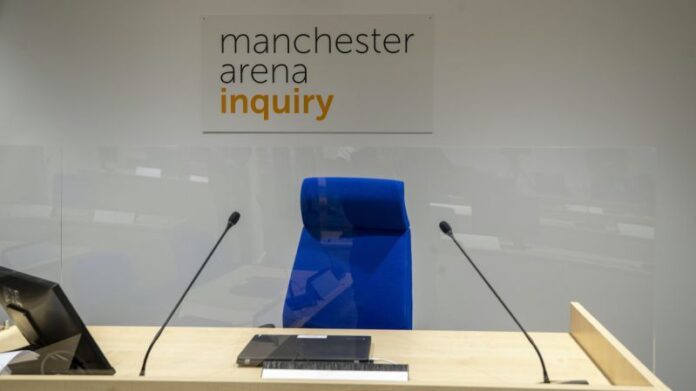 MI5’s testimony to the Manchester Arena terror attack inquiry has been described as “sanitised and redacted to the point of being useless”.

The 30-page statement reports the Sunday Timesis understood largely to cover evidence about Abedi that is already in the public domain, with critical information left out including key evidence relating to tip-offs about Manchester bomber Salman Abedi

Green bin collection in Manchester to stop until further notice

BBC One film soundtrack to be recorded in Salford