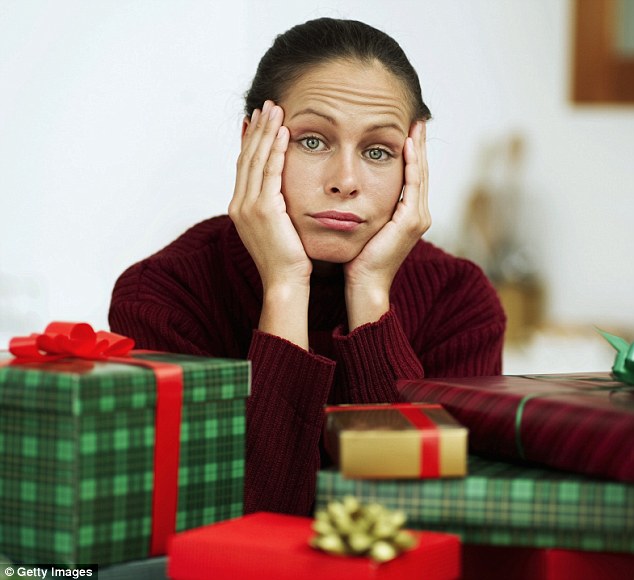 What could be worse? You have waited all year for Christmas morning, your partner is eagerly waiting for their gift, the excitement grows as they rip away the wrapping paper. Their initial reaction is one of joy. Until they see the wrong size on the label. Cue the festive arguments.

Leading international department store  Debenhams interviewed couples who had been together for an average of 20 years to see how much they really knew about each other.

They found that 20% of the people involved did not know their partners dress or shirt size. That was not all, with just under half of men being quizzed (47%) admitting they would not know their partners bra size. This lead 36% of the men in the research to admit they did not feel comfortable picking an item of clothing due to not knowing their other halves correct size. This was opposed to just under one in ten women giving the same answer to this question.

When it came to fragrances fortunes improved for the people involved as only 14% came clean and told Debenhams that they would not feel comfortable picking their significant others favourite perfume or aftershave. There was further improvement with only 7% of those involved saying they would not be confident in remembering their parters shoe size.

If you are brave enough to buy items of clothings for Christmas gifts a fifth of the people involved admitted to at some point purchasing the wrong size. A third of men who had bought the wrong size for their partners confessed they had faced an angry response, so be careful this Christmas.

The research is part of Debenhams ‘You Shall’ campaign which is designed to encourage shoppers to find their fairytale over the festive period and this theme is continued through their TV ad campaign.

“Debenhams has created an amazing footwear range including a limited edition shoe by designer, Jenny Packham. With a little forethought gift givers can avoid Christmas Day disappointment by simply taking a shot on their phone of their partner’s favourite ahead of the shopping trip.  That way we believe ‘you shall’ have a fairytale Christmas all round!” (Richard Cristofoli, Managing Director for Beauty and Marketing at Debhenhams)

In an attempt to encourage size awareness in males shoppers attempting to select the correct size, Debenhams has created a limited edition shoe designed by Jenny Packham. The crystal stiletto shoe (£99), which is designed to make recipients feel like a princess, is featured in the TV advert.

To avoid any cross words this Christmas make sure you know for certain what size your partner is before hitting the shops! 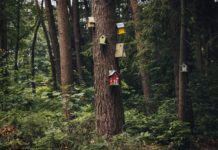 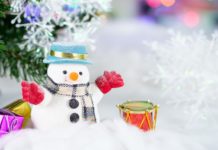 3 Ways to Score a Christmas Number 1 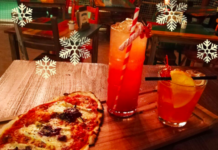 Escape to the Amazon this Xmas 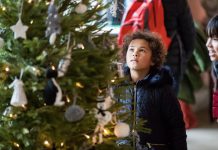 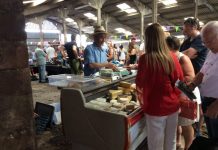 Christmas Markets with a Manchester Soul 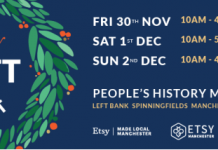 A Merry Craft-mas with Etsy Made Local Manchester

Around The World In 80 Days docking at Salford Quays this Christmas.