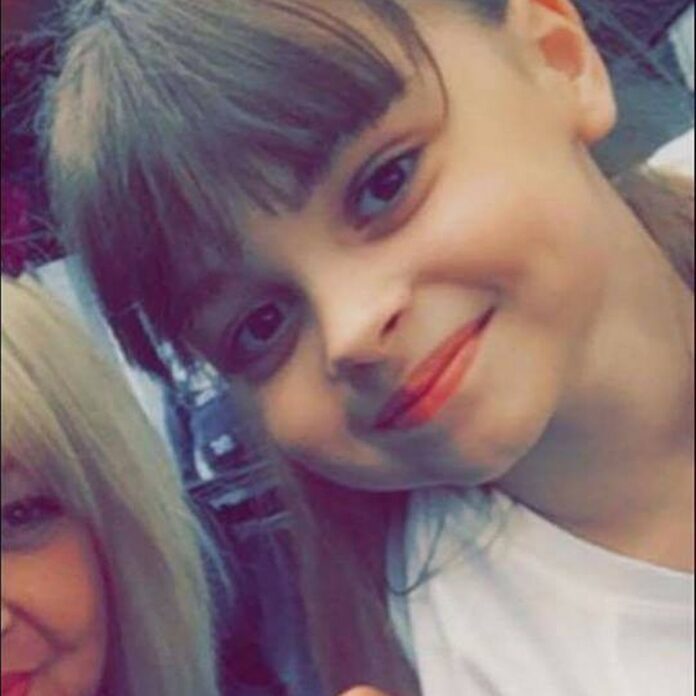 The youngest victim of the Manchester Arena bombing have survived if she had received better first aid.

The family of Eight-year-old Saffie-Rose Roussos commissioned an independent report found that she died as a result of losing too much blood from injuries to her legs.

The report found that no one used simple tourniquets or splints to apply pressure and reduce the bleeding.

Saffie’s father, Andrew Roussos, told the BBC: “She could have been saved.”

For the past three years, Saffie’s parents have believed that she was killed instantly in the explosion. They say they drew comfort from thinking that she had not suffered. Now they have been told that their daughter lived for over an hour, and that opportunities were missed to help her.

The family has also discovered that Saffie asked a paramedic, “am I going to die?” as she was being taken to hospital by ambulance.

A Happy end for Bella the dog

The Great Insurance Rip Off Over six million of us are paying too much...