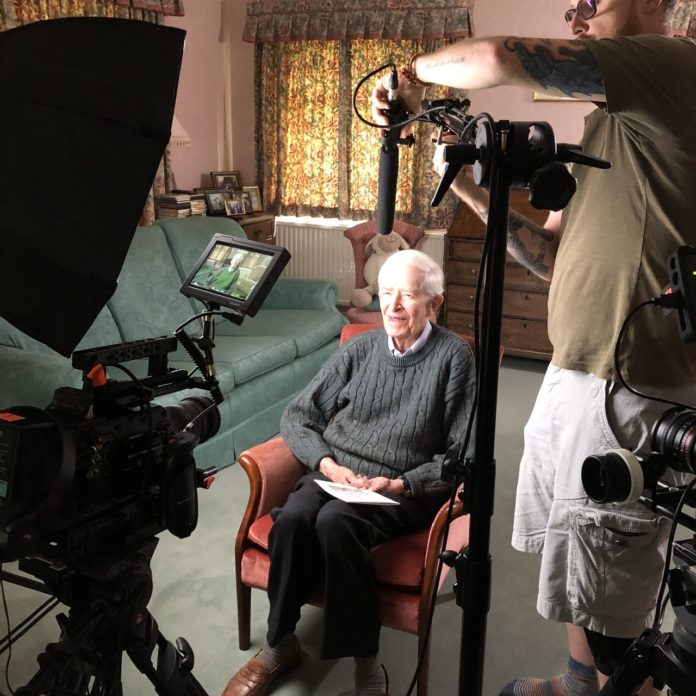 Manchester Histories is bringing to a finale a year-long programme of activities carried out to mark the 200th anniversary of the Peterloo Massacre with a premiere of Peterloo Descendants.

The screening of this specially commissioned film will take place on Tuesday 26 November at Number 70 (former Cornerhouse) and will tell the fascinating stories of some of the Peterloo descendants traced by The National Lottery Heritage Fund supported Peterloo 2019 project.

In partnership with the Manchester Centre for Public History and Heritage at Manchester Metropolitan University and working with genealogist Michala Hulme, Manchester Histories held workshops and carried out a public call out to identify potential Peterloo family links. The resulting film seeks to connect the past to the present through the lives of those present at Peterloo on 16 August 1819.

The findings piece together this story in a remarkable way, revealing the accounts from all sides of events through six Peterloo relatives of today.

Peterloo 2019 has taken a leading role in marking the 200th anniversary of the Peterloo Massacre; a project led by Manchester Histories that has brought together hundreds of cultural organisations, community groups and individuals to explore the historical events that on 16 August 1819 saw 18 people killed and around 700 injured, when the authorities sent in the troops to break up a peaceful protest of people seeking rights and representation.

Over 180 events attended by people in their thousands, including exhibitions, talks, art installations, music collaborations, workshops and much more, have taken place to creatively invite people to discover for themselves this watershed moment in the evolution of British democracy.

Karen Shannon, Chief Executive of Manchester Histories, says, “The Peterloo Massacre is part of the DNA of Manchester and one of the most important milestones in the history of Britain’s democracy. However, the authority’s treatment of protestors in the aftermath of the bloodspill on the day and attempts to restrict reporting meant it has not had its rightful place in people’s consciousness. Working with wonderful cultural partners, community groups and individuals we’ve been able to creatively explore this chapter of history and its contemporary relevance to our lives, to understand whose shoulders we are all stood on and to recognise what the themes of democracy, protest and freedom of speech mean to our lives today.”

“This project began four years ago and its legacy will continue through all the tremendous partnership work that it has generated across the city, regionally, nationally and globally. Its success has also been made possible by amazing volunteers, including the Peterloo Ambassadors, Peterloo Laurel performers and students from the University of Manchester, Manchester Metropolitan University and University of Kent. Having a screening of Peterloo Descendants is a fitting finale to Peterloo 2019, reminding us that Peterloo was about the lives of ordinary individuals who stood up to be heard and call for change.”

Tickets for Peterloo Descendants, which takes place on Tuesday 26 November from 5.30pm to 7.00pm, are FREE and can be booked via https://peterloodescendantsfilm.eventbrite.co.uk.The film is 30 minutes long, it will be precededby refreshments and followed by a Q&A.