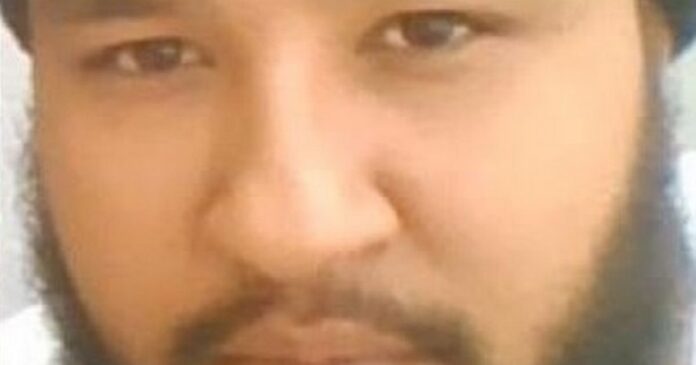 Four Greater Manchester Police officers have been given a written warning following an Independent Office for Police Conduct (IOPC) investigation into the death in custody of Andre Moura.

Moura was detained by officers responding to reports of a disturbance at a home in Oldham on 6 July 2018.

During his arrest, there was a struggle and officers used CS spray to subdue the 30-year-old. One officer also struck him with his fist and knee.

After being handcuffed, Mr Moura, who by this point was naked, was placed in a police van, where he was seen to be breathing but unresponsive. An ambulance was called but cancelled soon after. The officers told us this was because they believed he was responding.

IOPC Regional Director Amanda Rowe said: “Mr Moura died in tragic circumstances and our thoughts are with his family, loved ones and all those affected by his death.

“Mr Moura became unresponsive while in the care of police, who had a duty to ensure he received prompt medical attention when it became clear he was unwell. The actions of those officers who failed in their duties towards him risked seriously undermining public confidence in the police and this was recognised by the panel.

Deputy Chief Constable Terry Woods said, “This is a truly tragic case and my thoughts are with Mr Moura’s family and loved ones. Andre Moura had the right to be treated with care, respect, and dignity, and sadly some of our officers let him down. Following a three week hearing, an independent panel has made a finding of misconduct for officers PC Michael Healey, PC Ashley Hudson, PC Andrew Bebb and PC Craig O’Brien and they have received written warnings. PC Tracy Ainsworth-Wrigley was found to have no case for misconduct.

“We have sadly seen examples of instances where officers tarnish the trust which ought to come with wearing a police uniform. I hope the outcome of this hearing today demonstrates that GMP will always investigate cases of this nature and refer them for independent investigation to ensure transparency and impartiality.”

43,000 children to benefit from food vouchers and extra support in Manchester this Christmas