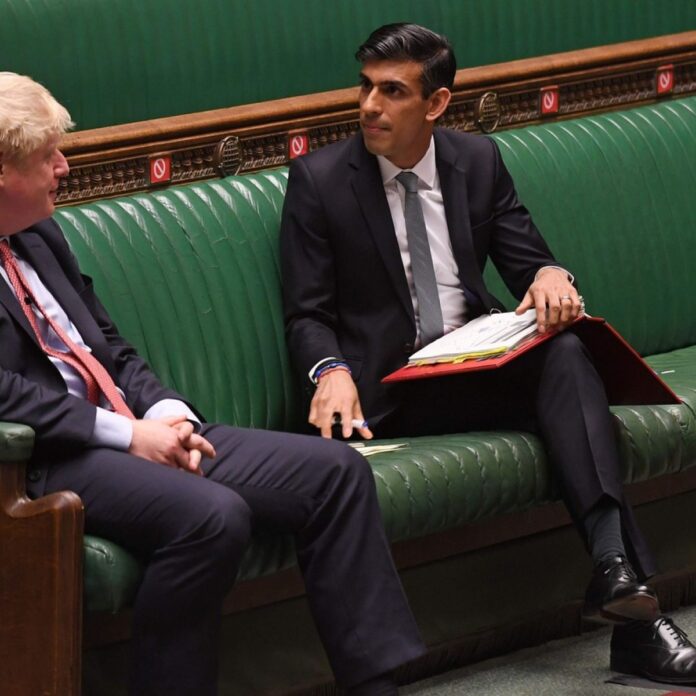 Mayor of Greater Manchester Andy Burnham and Greater Manchester Council Leaders have called on the Chancellor to provide a package of targeted support for all people and businesses impacted by the Government’s latest changes to Covid guidance.

Speaking at today’s Greater Manchester Combined Authority meeting, leaders from across Greater Manchester backed a cross-party call for renewed economic support given the significant losses that individuals and businesses are currently experiencing.

The Mayor called on Chancellor Rishi Sunak to ensure support reaches employees as well as businesses, helping people who have recently experienced a significant drop in income before Christmas due to reduced hours or loss of employment. He also urged the Chancellor to immediately put in place measures to support all parts of the economy impacted by the change in guidance, including those working in hospitality, cultural and leisure venues and taxi drivers.

More than 80% of Greater Manchester hotels and hospitality businesses that were recently surveyed, reported cancellations, including of Christmas parties, since the move to Plan B was announced. This has resulted in hundreds of thousands of pounds in lost revenue.

Declining consumer confidence has also had a negative impact on bookings for the remainder of December and early 2022.

Mayor of Greater Manchester, Andy Burnham, said: “Today we’re calling on the Government to recognise that if you change the advice you need to deal with the consequences.

“The Chancellor needs to ensure that people who have seen their incomes fall off a cliff due to their hours being reduced or being sent home are given the support they need to avoid Christmases being ruined.

“Any support measures must also take the widest possible view. Hospitality is the most severely affected sector, but economic support needs to be targeted at all businesses who have been impacted by the change in advice.

“Action needs to be taken now to help the people and businesses facing a bleak Christmas.”

Last week the Government confirmed that England would move to Plan B following the rapid spread of the Omicron variant in the UK.

People have been asked to work from home where they can, with face coverings now mandatory in most public indoor venues other than hospitality.

Earlier this week the Prime Minister and Chief Medical Officer suggested that people should “prioritise” their social interactions and to “think carefully” before attending social gatherings, especially those involving strangers.

Cllr Martyn Cox, GMCA portfolio lead for culture, said: “I fully support the GMCA’s call for further targeted economic support. This is a rapidly changing situation which has had a devastating effect on hospitality, the people who work within the sector and beyond.

“Leaders from the industry were hoping that a busy Christmas would help them recover some of the damage sustained during an incredibly difficult 2020. This period usually allows businesses to build a buffer for the quieter spell during first few months of the new year.

What could a tier three lockdown mean for Greater Manchester