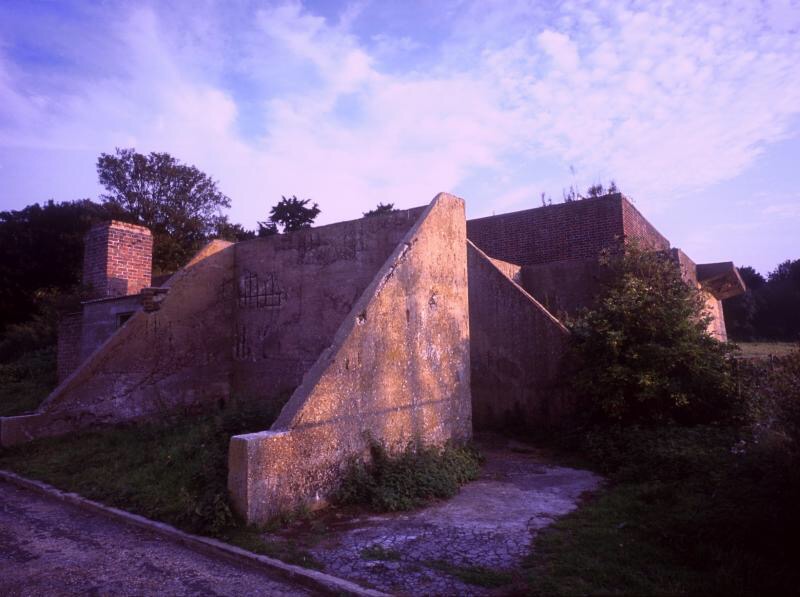 Set to be transformed are the Bawdsey Radar Transmitter Block in Suffolk, home to the world’s first operational radar station, and the de Havilland Aircraft Museum in Hertfordshire, the oldest aviation museum in the UK. These projects will explore events which changed the lives of an entire nation, and had an impact felt across the world.
The Bawdsey Radar Trust has received just over £1.4m from HLF to help deliver a £1.8m project that will conserve the Transmitter Block building on Bawdsey Manor Estate in Suffolk. The project will increase opportunities for the public to learn about this pioneering radar site.

Radar helped the Allies win the Second World War, playing a vital part in the Battle of Britain in 1940. It is estimated the technology helped shorten the war by two years. Built in 1938, the Transmitter Block at RAF Bawdsey was the site of the world’s first operational radar station. Now Grade II listed, it is currently on Historic England’s Heritage at Risk Register and in need of urgent repair.

As well as plans to conserve the fabric of the building, Bawdsey Radar Trust will be working to develop ways in which more people can visit the site and understand the importance of the radar heritage that the Transmitter Block represents. These will include new displays within the Block telling the story of radar and its huge significance to the Second World War and beyond.

An important part of the project will be providing opportunities for learning about radar’s fascinating social and scientific history. This will include the story of how the early radar work at Bawdsey laid the foundation for our current age of electronics, leading to inventions such as GPS, accurate weather forecasting, speed safety cameras and even the microwave oven.

Robyn Llewellyn, Head of HLF East of England, said: “The East of England played a vital role during the Second World War, particularly in the field of aviation.

“Thanks to National Lottery players, HLF has been able to invest in two transformational projects that will ensure many more people in the region and beyond are able to explore these pivotal stories from one of the most important periods in our nation’s history.”