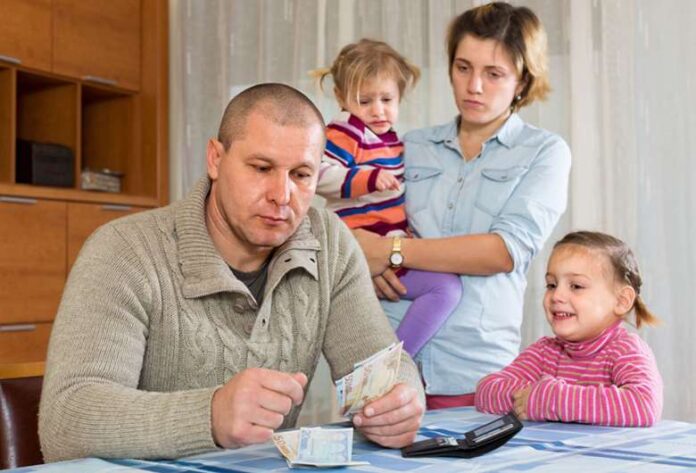 The UK’s relative poverty rate among working households has hit a record high this century of 17.4 per cent, according to the first comprehensive analysis of official data released last month.

Working poverty rates among families with three or more children have reached 42 per cent, up more than two thirds over the past decade.

The figures, reflecting the position just before the pandemic struck, show that working poverty rates have risen across the entire country but are highest in London, Wales and the north of England. Families of all sizes have been affected, with single parents, couples with a single earner and large families affected worst.

The sharp rise in working poverty (poverty faced by anyone living in a household where someone is in work) is revealed in a report by the IPPR think tank, published today. The report, No Longer Managing, lists four factors behind the growth in poverty: spiralling housing costs among low-income households; low wages; a social security system that has failed to keep up with rental costs; and a lack of flexible and affordable childcare.

It identifies the economy’s over-dependance on house price growth as a key factor in driving poverty higher, as more families have to rely on renting privately and housing costs for private tenants have risen by almost half (48 per cent) in real terms over 25 years. One in four households is projected to be renting from private landlords by 2025.

As a result, it says, much of the multi-billion pound benefits bill supports housing costs in the private sector, with any increase effectively channelled into the pockets of private landlords. IPPR estimates that £11.1 billion of housing support spending went to private landlords last year.

Even for households with two people in full-time work, the chances of being pulled into poverty have more than doubled over the same period, rising from 1.4 per cent to 3.9 per cent.

Couple households with one full-time earner now have a poverty rate of 31 per cent, almost as high as working households where nobody works full time.

The IPPR report argues for new and different long-term targets for welfare, economic and housing policy, which reflect housing, childcare and travel-to-work costs as a percentage of families’ income.

It says that the government’s current ‘levelling-up’ agenda is “unlikely to benefit working families if it remains largely focused on physical infrastructure” and fails to address growing inequalities.

These include rapidly rising house prices and the growing gulf between property owners and renters – often in the most affluent parts of the country.

“These shocking new figures should be a wake-up call for everyone concerned about our future. The UK economy’s dependence on ever-rising house prices, and the lack of affordable housing, have trapped us in a vicious circle which, unless broken, will condemn us either to a constantly rising social security bill, or to ever-increasing poverty among working households.

“A growing private rented sector coupled with high rents enriches property owners at the expense of renters, and represents a transfer of wealth away from people who already have very little, into the hands of others who are steadily accumulating more.

“We need an alternative to what the government calls ‘levelling up’. That should look beyond headline incomes to the true costs and obstacles people face when struggling to make work pay. Otherwise more and more families who were once ‘just about managing’ will join the growing number who are ‘no longer managing’.

“Short-term fixes are needed to alleviate the immediate crisis, but to solve the underlying problem we need a far deeper rethink of housing, childcare, social security and work.”

Advice for people with dementia and carers in lockdown to be distributed across Greater...

Most hospitalised in Bolton have not been vaccinated says Hancock