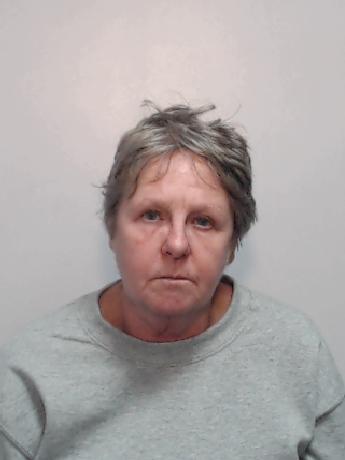 An Oldham woman who stabbed her husband of 32 years to death has been jailed.

The court was told that early in the evening of Thursday 8 December 2016, Culley and her husband, Antony, left their local pub in the town centre.

Almost two-and-a-half hours after leaving the pub, police received a call from Culley reporting her husband had collapsed in their flat, after drinking in the day.

She told the call operator that he was bleeding from his chest but she didn’t know what he had hit when he fell to cause the wound.

Officers and paramedics swiftly attended to find Culley in the flat and Antony laid face down on the floor, not moving.

On examination of the scene, officers discovered a stab wound to Antony’s chest and a deep laceration consistent with a knife wound to his left forearm. He was sadly pronounced dead.

Senior Investigating Officer Terry Crompton of GMP’s Major Incident Support Unit, said: “Lesley Culley has pleaded guilty to manslaughter on the grounds of loss of control. This defence has been supported by a number of psychiatric assessments.

“Whatever the sentence today, it will not bring Antony back. This was a tragic loss of life and our thoughts are with Antony’s family.”