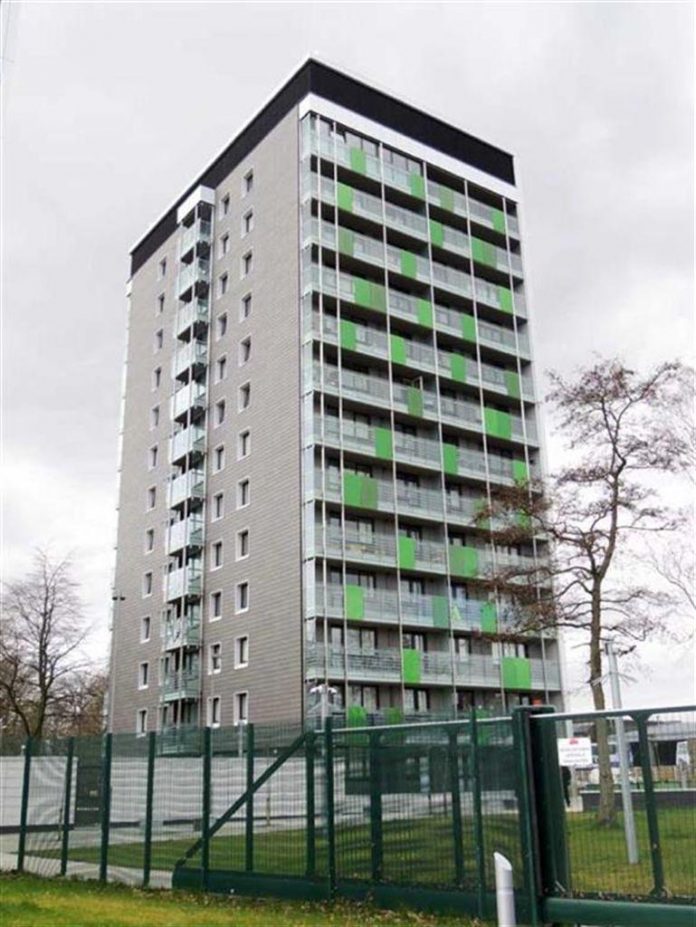 Sixteen tower blocks run by the Social Housing Group One Manchester have now been confirmed as being covered in cladding which may be dangerous following the London Grenfell Tower fire which killed at least 79 people nearly two weeks ago.

In a statement updated on the group’s website this morning, the Company said that

A contractor, says the organisation,  has been instructed to remove the ACM cladding and the Greater Manchester Fire and Rescue Service will be visiting all 16 tower blocks today  to undertake in depth safety assessments.

“We will act on the advice of the Fire Service to ensure that all necessary safety measures are in place to avoid the need for homes to be evacuated for any period.”

24-hour security is now in operation in every tower block to provide a ‘wakeful watch’ to raise the alarm and manage the building evacuation in the event of a fire.