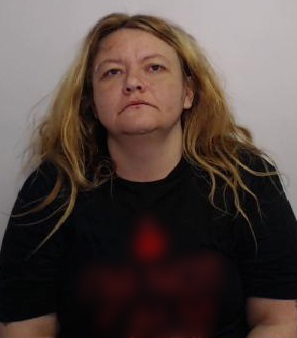 37 year old Dawn Davies of Marlborough Road was sentenced to 15 years at Manchester Crown Square yesterday after she was found guilty of 12 counts of causing or inciting a child to engage in sexual activity by a jury at a previous hearing.

The court heard how Davies subjected the boy to regular sexual assaults and forced him to have sex with her.

She often threatened to hurt him or would physically assault him if he said no.

In 2015 the victim disclosed the abuse and Davies was subsequently arrested in May 2015.

“She physically, mentally and sexually abused him for her own perverse pleasure and not once did she think about the pain and harm she was inflicting on him.

“He genuinely feared this woman and endured these disgusting offences. He was extremely brave disclosing what had happened to him and I hope this sentence goes some way to providing him with comfort.”

Jailed for life for murder of Laurimas Ruzanov at a house party in Bolton...