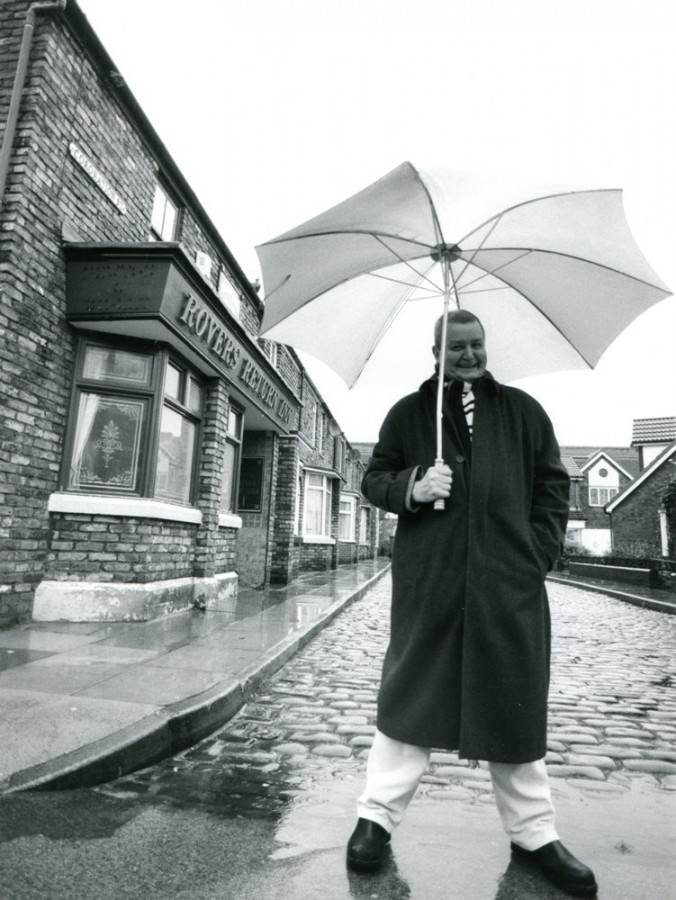 “Coronation Street is four miles in any one direction from the centre of Manchester. Emotionally, it’s wherever you want it to be in your own heart”, Tony Warren.

A new exhibition will be telling the story of Tony Warren, the Salford legend, on his path to creating the biggest and longest running TV soap opera, Coronation Street opens this weekend

The programme became an innovation of its time, telling the stories of ordinary people on an ordinary street.

Tony Warren, born and growing up in Pendlebury, absorbed the streets, people and sounds surrounding him.

As a child Tony remembered visiting his grandmother’s house, where he would sit under the table and listen to the speech patterns of his female relatives.

Selfridges Exchange has teamed up with legendary DJ, journalist and author Dave Haslam