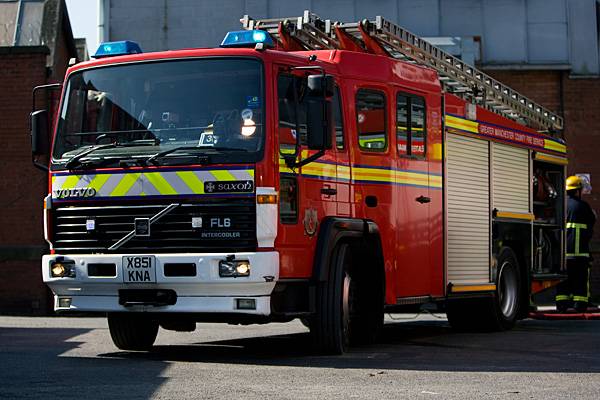 A woman and three children have died following a house fire in Bolton yesterday morning have been named this afternoon.

Formal identification has now taken place and the children have been named as Hammad Umerji, 12, Yusuf Umerji, 10 and 5-year-old Khadija Umerji.

Their mother has been identified as 40 year-old Anisha Umerji.

A joint investigation with Manchester Fire and Rescue was launched to establish the cause of the fire and officers can now confirm there are not believed to be any suspicious circumstances.

The fire was at an address on Rosamond Street, a man had managed to get out of the house but a woman and three children were still inside.

A child was sadly pronounced dead at the scene.

The woman and two children were taken to hospital where they died shortly afterwards.

Detective Chief Inspector Chris Bridge, from GMP’s Bolton borough, said: “When anybody dies it is always devastating for their loved ones but this particular case is even more heart-breaking as three innocent children and their mother sadly lost their lives.

“We continue to offer support to family members through specially trained officers, especially the father who is understandably distraught at this awful time.

“The community, and all who know the family, have felt the impact of this terrible loss and I would like to thank everyone for their patience since yesterday.

“I’d also like to thank colleagues at Greater Manchester Fire and Rescue Service who have helped us, and continue to do so, throughout this investigation.

“Files for the case will now be passed on to the Coroner.

“This is an utterly tragic incident and on behalf of GMP, I would like to send my thoughts to anyone affected by this.”