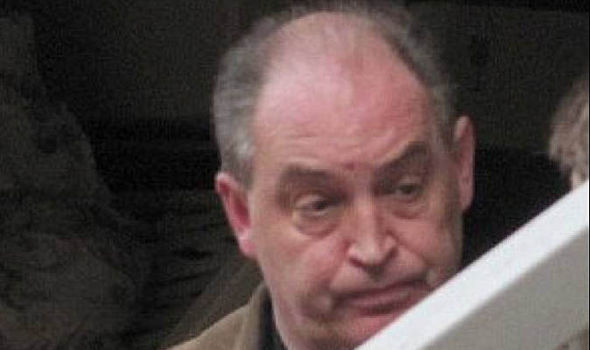 Two former pupils at Chetham’s School of Music in Manchester has told Independent Inquiry into Child Sexual Abuse that they was sexually assaulted by her violin tutor, Chris Ling.

In evidence given to the inquiry she described the atmosphere at the school as being quite oppressive, “it wasn’t quite what I expected. There was a distinct system where the best pupils, as it were, were given a lot of opportunities… I was somewhere in the middle”

She explained how Chris Ling became her violin teacher. She said it was “quite an honour” to be chosen by him, but that he worked his pupils very hard.

In the autumn of 1989 at the age of 15 she went on a course with him in the October half term. She had a private lesson with him at the end of the week in the house he had rented, while other pupils were out.

She had been practising her instrument in the bathroom and Mr Ling came in and did the lesson there. She says Mr Ling told her if she made a mistake that he would punish her.

She made a mistake and he took her into his bedroom next door, where he sat on the bed in front of a mirror and said he was going to spank her. “He grabbed my wrist and pulled me down and pulled down my underwear, and he struck me with his hand.” she continued adding
He proceeded to sexually assault her before telling her it was a “secret” and a “special thing between him and I”. He added that she would have no chance of succeeding as a soloist if she did tell anyone.
Another witness described a violent sexual assault by Ling when she was staying overnight at his home after a concert.

“It was very violent… I couldn’t breathe,” she told the inquiry.

She said Ling had spent months grooming her ahead of the initial assault.

Ling moved to the US in the 1990s where he ran a talent agency. He shot himself dead in 2015 after police arrived at his home to arrest him for extradition to the UK.

Greater Manchester Police had been planning to charge him with 77 offences.