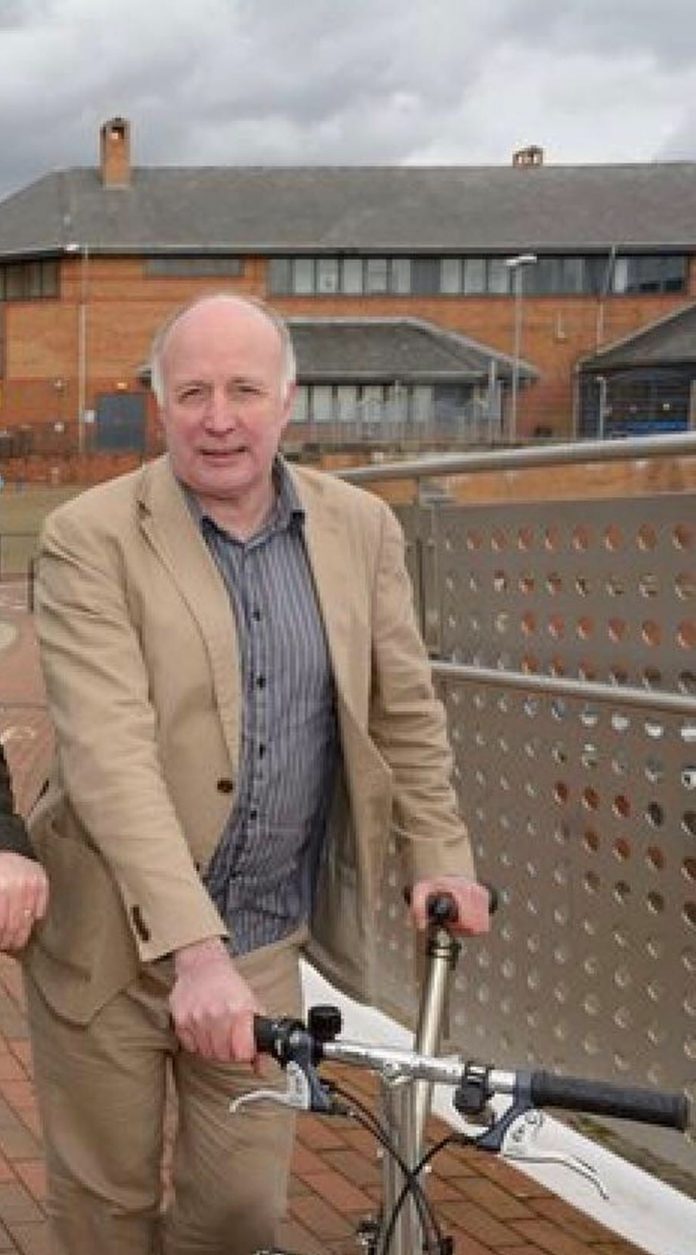 A prolific twitter using Labour Manchester Councillor has deleted his account just weeks before standing again for election in the Withington Ward.

Coincillor Chris Paul who was first elected back in 2011 and is a member of the planning,licensing and transport  committees, removed the account following accusations of bullying and using bad language on the social media platform.

In a statement given to the Manchester Evening News,Paul said:

”I would like to apologise for any offence caused by postings that I tweeted or retweeted before I came on the council or more recently as a councillor.”

“Many of these were done when I was a private citizen and twitter was in its infancy.”

“It is clear that I exercised bad judgement on occasions and I will not repeat this in future.”

A number of complaints about the content have been made over the past few weeks which included use of bad language as well as bullying of people who didn’t agree with Paul’s political and social convictions.

One tweet wrote; “not only the “Tory Jew” one widely explained away as “Tory too””, whilst in a thread with a journalist, he appears to defend the widely criticised play ‘Seven Jewish Children’.

Other appalling comments described women as cows and b*tches, the frequent use of ‘twat’ and ‘c*nt’, whilst others encouraged physical violence against women.

In a post to a female peer, he corrected his post from suggesting she should give someone “a punch” to a “slap” instead.

In other posts directed at women, he introduces one as “that little cow”, whilst another is “utterly illiterate or writing grade [of] a weasel”.

One tweet said of award-winning English broadcaster, journalist and author, Terry Christian; “No point expecting anything else” other than a “cheeky little c*ck”.

Talking about American sprinter, he reminisced about the time “Google bot would change Tyson Gay’s name to Tyson Homosexual”.

One shared post described British journalist, Jan Moir, as a “b*tch” and claimed she “needed a slap. Fact.” He later shared another post that read: “Jan Moir manages to walk the difficult tightrope between being a b*tch and a c*nt.”

In another he calls a USN Veteran an “eejit” and speculates about “how tiny his d*ck is” and describes a BBC Question Time participant as a “kinky twat”.

The Councillor has initially refuted the protests claiming that his account had been hacked and threatening to report people to twitter who pressed home the allegations.

It is understood that both the local and national Labour Party are investigating the claims.

A spokesman for the Manchester Labour group said: “He has been given a first and final warning for the tones of these tweets. These postings are not acceptable from a Labour councillor in Manchester.”

A Labour Party spokesperson said: “The Labour Party takes any complaints of online abuse extremely seriously. All complaints are fully investigated in line with our procedures.”