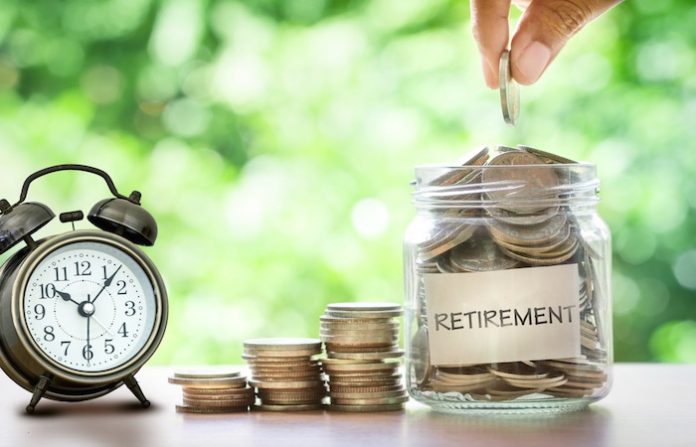 New research by mutual insurer Royal London has found that the pension pot needed to avoid an uncomfortable retirement – dubbed the ‘pension mountain’ – has grown in size in real terms by three quarters since 2002 from around £150,000 to £260,000.

More worryingly still, says the report, falling levels of home ownership mean that younger generations who end up having to pay rent in retirement could need a total pot as high as £445,000 to avoid a slump in living standards when they stop work.

The Policy paper ‘Will we ever summit the Pension Mountain?’ – seeks to answer the most frequently asked question in pensions – how much do I need to save for my retirement?

It looks at an average earner on just under £27,000 per year and assumes that they draw a full state pension of just over £8,500 per year. It assumes that retirement will bring some cost savings such as no longer having to pay a mortgage, no longer having to contribute into a pension and no work-related costs such as season tickets etc., and therefore suggests that workers who can retire on two thirds of their pre-retirement wage will see no fall in their standard of living when they stop work.   This means a private pension income of just over £9,000 is needed in addition to the state pension.

Back in 2002/03, when interest rates were much higher and life expectancy was lower, a pension pot of around £150,000 would have delivered a private pension at this level through retirement.  But the pension mountain has grown since then to stand at roughly £260,000 today.

As well as looking back, the paper also looks forward to an era when fewer people will have become home owners during their working life and more will have to fund a rent out of their retirement income.

For the minority of pensioners who will be renting from a local authority or housing association, this means an extra £125,000 will be needed in pension saving to generate an income sufficient to cover ongoing rent in retirement.  But for the growing number of pensioners renting from a private landlord, higher private rent levels mean a total pot of £445,000 will be required – £185,000 more than for someone who has no rent or mortgage costs in retirement.

‘This research is a reminder that when we save for retirement we are chasing a moving target.  If our retirement pot is going to support us through a longer retirement and in an era of lower interest rates, we are going to need to build a much bigger pot than in the past. More worrying still, we can no longer assume that we will be mortgage-free homeowners in retirement. For those unable to get on the property ladder during their working life, a large private rental bill needs to be factored in to retirement planning.  For all of these reasons, we cannot afford to be complacent about current levels of retirement saving.  This research also has big implications for the mandatory 8% contribution rate from April 2019 for those who have been enrolled into a workplace pension.  This is a great start, but the government needs to act quickly to nudge people up to more realistic savings levels. Without this, many millions of people will face a sharp drop in living standards when they retire.’

Police are now treating fire a Wythenshawe Hall as suspicious

Record numbers of passengers take to the skies from Manchester