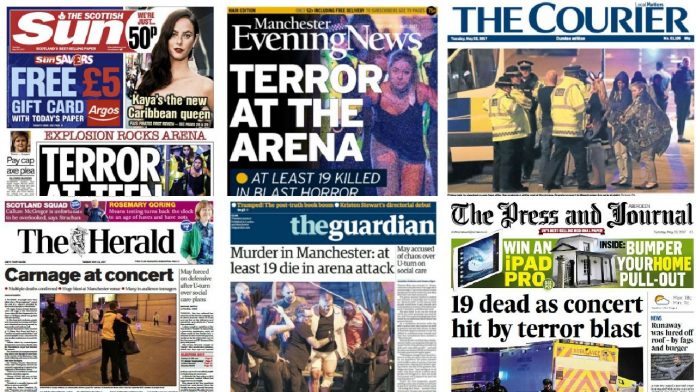 The Independent Press Standards Organisation has announced a full response to the recommendations made by Lord Kerslake in his report on the aftermath of the Manchester Arena attack.

Many broadcasters, freelancers, agency reporters, international journalists and journalists from mainstream print and digital outlets came to Manchester after the attack. The fact that no publications involved have been identified makes it challenging to provide a rigorous investigative response. Nonetheless, some of the incidents described would constitute grave breaches of the Editors’ Code. IPSO is urging anyone with information to share this.

The report recommends the Editors’ Code be reviewed in light of the experiences described by families and consideration be given to developing a new code specifically to cover such events. IPSO will discuss this with the Editors’ Code Committee.

“IPSO takes press harassment and breaches of privacy very seriously and I was extremely concerned to read the accounts of some of the families in the report. We are keen to investigate these cases if we can and I have written to Lord Kerslake asking if he has any information that would enable us to identify the media outlets concerned. Our action plan demonstrates the further steps we will take to protect families in this kind of situation in future.”