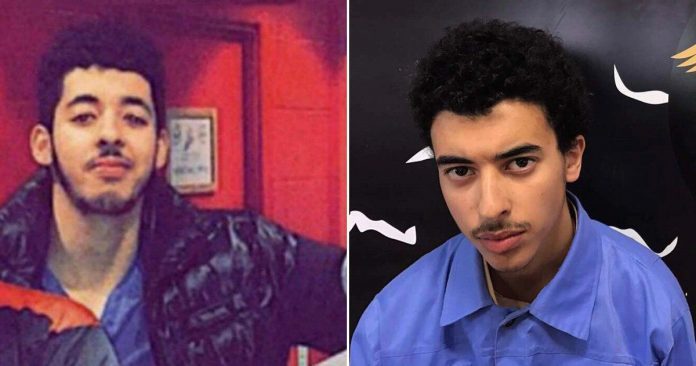 Greater Manchester Police,in an update on the investigation into the Manchester Arena bombing have said that they are planning on bringing the brother of the suicide bomber to trial.

‘The events of 22nd May will forever be etched into the history of Manchester.’ said Assistant Chief Constable Russ Jackson as he gave an update on the investigation into the terrorist attack at Manchester Arena just under a year ago.

“We have applied for, and been granted, a warrant of arrest for the brother of Salman Abedi, Hashem Abedi.said Jackson.

“The warrant was issued by a Manchester Court to produce Hashem Abedi at Westminster Magistrates Court, which is standard procedure in terrorism and extradition cases.
In addition, extradition has been applied for.”

Hashem Abedi was arrested in Libya shortly after the suicide attack in May and, Libya’s chief investigator in the case, Asadiq Al Sour, said Abedi is suspected of having helped his brother and collected materials for the attack.

The assistant Chief Constable gave some details of the scale of the investigation which included that over 10,000 actions have been raised; (individual tasks allocated to officers and staff),9,600 documents have been created and over 7,000 people referenced in the inquiry.

In addition,over 13,000 exhibits have been seized, 2,000 witness statements have been taken,around 16 terabytes of data are being examined and over 8 million lines of telephone communications data are within GMP systems.

The investigation has so far cost more than £4m, funded out of the counter terrorism budget.

The Crown Prosecution Service is already actively seeking a ‘stay of proceedings’ from the Coroner Jackson also revealed.The inquest was due to begin in June.

Jackson also gave some insight into the difficulties of the investigation, how the force has had to build a careful process around it, giving the example of repatriating items recovered from the crime scene that family members of those killed or injured in the attack thought they would never see again.Two full time staff work this process alone with all items being professionally cleaned before they are returned to the owners.

“It is because of this that it is really difficult to provide any further detail. Firstly we must respect the Libyan legal process and we are very grateful to them for considering our request. Secondly, it is vital that the court process is respected in this country and especially the right to a fair trial. It is because of this that we cannot comment on any specific detail of the case. When we can say more, we will of course do so.

In the meantime, we will continue to gather evidence, searching for as much detail about what happened and evidence of anyone responsible whilst supporting the families, many of whom who are going through unimaginable pain.’

#GreenSalford celebrated in a series of films