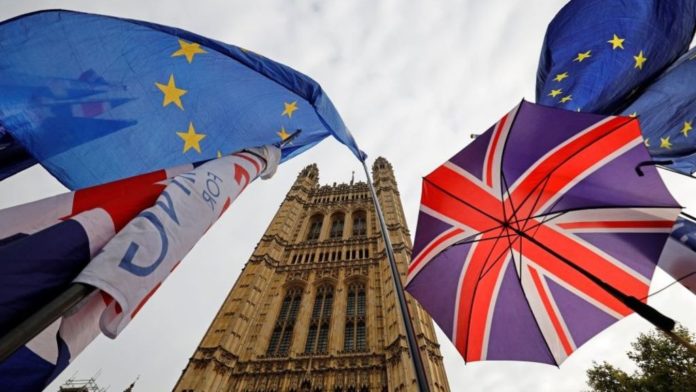 Protections for workers’ rights have been removed, to be put in a separate bill, according to Downing Street, a commitment to take unaccompanied refugee children from Europe has been watered down, and parliament’s say on the future relationship scaled back.

As trailed, the ban on extending the Brexit transition period beyond the end of 2020 has been added

Nandy tweeted that Workers rights she says have been binned with the key protections in clause 34 now dropped entirely.

There is, she says no clarity on when or what rights workers will be in law by December next year.

She also has concerns over environmental controls. “There is environment or consumer rights protections. All of Gove’s promises of a Green Brexit are nowhere to be seen.”

The trade deal process will now be conducted in secret, with the EU Parliament having more power and scrutiny than British MPs. “What happened to taking back control” says Nandy.

Amendments opposing the bill have been tabled by the SNP, DUP and Lib Dems. The SNP is calling on the U.K. government to ensure that it does not leave the EU without the consent of the Scottish parliament, DUP MPs have registered their view that the deal breaches consent rules in the Belfast Agreement, and the Lib Dems are calling for a final referendum on Brexit, with the option to remain in the EU.